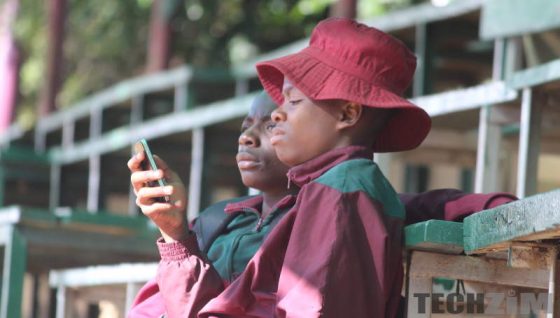 Despite all the challenges that the Electronic Ministry Application Platform (eMAP) has faced, it’s finally is up and ready to be used by prospective form 1 candidates.

eMAP is a platform which was first introduced in December 2016 by the Ministry of Primary and Secondary Education in a bid to simplify and/or make convenient the process of applying and securing a form one place in Zimbabwe. This was to be achieved by automating the application process and making it available online and hence minimizing geographical limitations as well as a means to save money which would have otherwise been used for mobility.

Added to that, the eMAP idea was meant to reduce corruption by minimizing the direct interaction between parents/guardians and school heads (or whoever else in charge of the enrollment). However, despite all these perks, the idea was not well received the first time, mostly because of the poor execution.

Nonetheless, even after being accused of stealing the idea at some point, the ministry has still managed to open the online platform for applications for 2018 places.

With effect from today, the eMAP platform is now available for those who intend to apply for a place at a boarding school for 2018. To apply, click here and be redirected to the site. However, you will get to know if you were accepted or not via SMS only after the Grade 7 results are released since they will also be used in the selection process.

It would also be wise to apply ASAP since the boarding school places are quite limited. Of the potential demand for boarding schools of 367 629, only 24 246 are available. Hopefully this time the system has been made robust enough to cater for such demand even worse considering that there’s a time limit attached to the service, otherwise it is bound to crash like last year.

Still having challenges with eMAP? Here are some tips that can help.

and Here Are The Answers To Your eMAP Application Questions