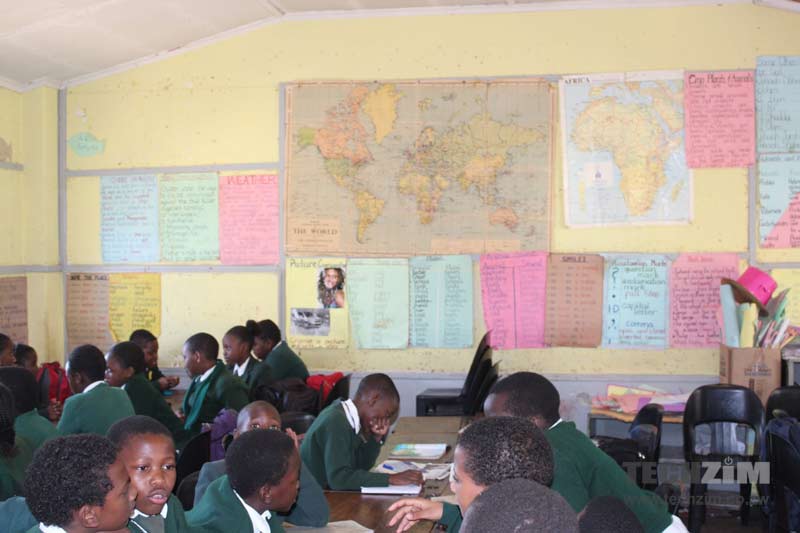 Since yesterday, we’ve been seeing a lot of complains on how the Electronic Ministry Application Platform (eMAP) site is down or malfunctional rather. While some are attesting to having used the platform successfully, the majority’s efforts seem to be futile.

What’s interesting is that people seem to be hitting dead end at different stages. While some are failing to even reach the site, some are only failing to log in after a successful sign in. The problem could be with the system’s failure to store user information, or it’s a server overload problem since only 6.59% of the potential demand for boarding school is available.

I tried checking the site out but I can only do so much since I neither have a center nor a candidate number. Also, I tried calling the Ministry of Education but to no avail since no-one is picking my call. Will keep calling so I can get a comment from them and know the way forward.

However, this isn’t new considering that last year’s online enrollment was a flop. But well, you’d think that this year would be different since we are meant to learn from our mistakes. It’s even more disappointing considering that it’s a a project by a full Ministry of Education. Could they not sub-contract better devs? Or use more capable servers? Or at least have fixed the problem by now?

But then again, we’re not too surprised with the government under-performing now are we? We’ve even become complacent in one way or the other.

Anyway, are you one of those who managed to successfully apply using the platform? If so, please send through a few tips on how you did it lest we blame the government when it’s just an us-problem.

You can also check out: Still having challenges with eMAP? Here are some tips that can help

91 thoughts on “Online Form One Application EMAP site is down, or at least is seems like it…”