The Best Smartphone From 2017 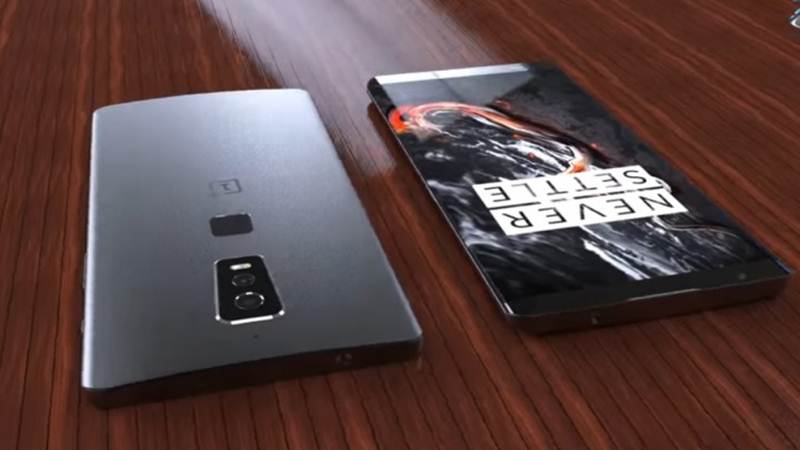 While innovation as it pertains to smartphones has slowed down, 2017 has still been an interesting year for the handheld computers.

In the past couple of years it has been a case of refinement rather than leaps in technology. We saw Samsung go from being the laughingstock in smartphone design to lead the pack, starting with the Galaxy S6. All this while Apple’s designers slumbered on the job and copied and pasted the same design for 4 years, and counting.

What we are seeing today is that cheap phones are getting really good. Some options that rival the established players are doing so at a fraction of the cost, half the cost or even more. Gone are the days where buying a budget phone meant a guaranteed terrible experience.

This year is also the year we saw both Samsung (Note 8) and Apple (iPhone X) launch $1000 phones. In Zimbabwe the iPhone X initially sold for $3200. So the popular flagships are getting more expensive despite the gap between them and the rest narrowing.

The gap between the established players and the up and coming has shrunk so much that the best phone form this year comes from a Chinese manufacturer only founded in December 2013.

This phone is one of the best out there and if you factor in its cost it easily becomes the best value for money. At launch, in November, the phone started at $499, if you browse through Aliexpress you can get it for less.

The $499 model comes with 6GB DDR4 RAM and a minimum of 64GB storage. If you top up $60 you can get 8GB RAM and 128GB storage. Compare this to the Galaxy S8 and LG G6 with 4GB RAM each and the Note 8 with 6GB.
The 5T packs a huge 3300mAh battery. If you check battery drain tests you will find that the 5T is better than the competition. The 5T also happens to have the fastest charge times for when you finally deplete the battery with its Dash Charge quick charging solution.

You will find phones with bigger batteries, some with 4000mAh and better battery life but those phones have that one trick unlike the all-rounder which is the 5T.

You also get a dual camera setup on the back which might not be as good as the big boys but is no slouch. You get a 16MP + 20MP sensor set up on the back and a 16MP up front.

All this packaged in a modern and attractive aluminium unibody design with an 18:9 aspect ratio screen like you would expect from a 2017 flagship. The phone retains the 3.5mm headphone jack, which is something we now have to mention as a number of manufacturers are dropping it.

The only negative from the design is that it seems to have been heavily inspired by the iPhone to the extent that if one says they copied you couldn’t actually argue with them.

If you check the legendary speed tests staged by PhoneBuff on YouTube you will see that there is no phone faster than this OnePlus 5T. Not the iPhones, not the Galaxies and not the Pixels. The 5T runs near stock Android which is part of the reason it is so fast.
The 5T runs an OxygenOS custom ROM based on Android 7.1.1. It only adds a few additions to stock Android which arguably make it better. Traditionally the OxygenOS ROM has been quite fast and stable and that…

If you want the fastest phone out there which happens to have the best battery life, all at a comparably reasonable price there is only one option – the OnePlus 5T. You get a premium looking and feeling design complete with a modern tall screen complemented by the best processor for an Android phone that money can buy.
What you’ll miss out on is water resistance and while the camera is good it still is behind the established players.