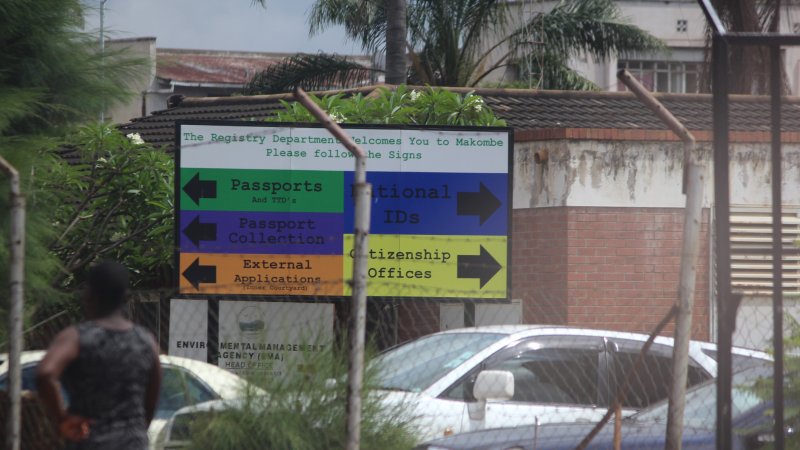 Yes again this is an article based on the 2018 National Budget. Sometimes as citizens we do not probe much into these national documents and hence fail to hold public officers accountable to their pronouncements. Consider this to be a stimulant for you to think about what’s going on in our country and to level expectations towards the government.

So, in his budget presentation Patrick Chinamasa mentioned the word technology a few times:

Chinamasa proposed that the government should move away from contracting private companies to provide security services at government buildings and properties which is costing the fiscus $15.3 million per year. He proposes that the police provide this service in the interim. He proceeds to say:

Government is, therefore, migrating away from labour-intensive to
ICT based security systems that entail, among other interventions,
installation of biometric access systems, use of cameras and sensors
in securing premises and facilities and solar security lighting.

The above is a no brainer. Coincidentally, Techzim was at Nations Holdings the distributors of HikVision equipment that is really state of the art (I hate the term) for that kind of stuff.

When the government starts to roll out the systems I really hope that they will consult first. A lot of times organisations waste money on sub standard systems that will not do the work. Nations could be a good place to start.

The minister said they plan on replace the government telephone system with modern systems based on the internet. He says they expect to save 30% on the current bill by so doing. I don’t know if the government has been paying bills at all or they were just bullying TelOne.

They should make sure their systems discourages abuse of the telephone. The ndokufonera nefoni yekubasa (I will call you with my work telephone) thing costs a lot in terms of the phone bill and productivity.

Direct contacts between Government officials and citizens can open
opportunity for illicit transactions.

In this regard, there will be increased deployment of readily
available technologies to encourage more arms-length relationships
between public officials and the general public.

Looks like the former Minister of Cyber Security Threat Detection and Mitigation was not as clueless on tech matters as initially assumed. Yes automation of processes goes a long way towards minimising corruption. This happens two fold: First, as the minister said, when there is less direct contact between government service employees and the people who receive those services then solicitation of bribes is reduced.

Secondly, when processes are automated there is no incentive for a random citizen to offer ye drink for a government official to expedite whatever needs to be done.

I don’t know how much the measures outline will work or how significant an improvement will result. I do know that the culture of corruption has to be attacked from all angles and that technology can help much in this regard.