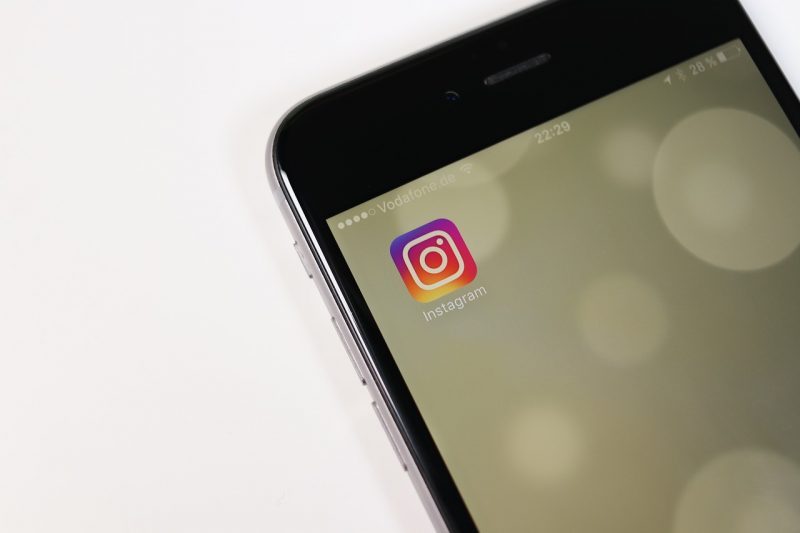 What about our lives has social media changed?

Well, honestly that’s a big question because social media has done tonnes; talk about how it has eased the flow of information, how it has defied the geographical limitations to communication, how it has enabled the otherwise ignored voices to be heard and the list goes on and on…

However, the greatest of these things is how social media has brought people together hence the “global village” – well, of course aside from the existence of certified professional trolls. And because of this, it has allowed people to somewhat have a sense of belonging – a basic human need.

On social media, you can easily find people with similar interests, needs, skills, perspective etc. as yours. Platforms like WhatsApp groups, Facebook groups and pages, Twitter, you name it demonstrate this quite well. However, how easy is it to find/identify these people? I think in Twitter lies the solution, hashtags.

The advent of hashtags has in tremendous ways contributed to the social media we know now. It is for this reason that Instagram has decides to go the hashtag route. Now, you can easily follow topics of interest on Instagram by following the hashtags of interest.  The Following page on Insta has been  altered in such a way that it’s now split into two section: People and Hashtags.

So far, Instagram is one of the most growing social media platforms. In September it reached half a billion daily users which signified a double increase from the year before. Clearly, they are doing something right. The last big feature that was introduced by Instagram which won them numbers was the Instagram stories – a feature imported (to be kind) from Snapchat.

However, according to the Forbes magazine, the Hashtag feature is the most important feature it has ever rolled out so far. It would really be interesting to see what impact it would have on the platform, of course the numbers will do the talking… so until then!