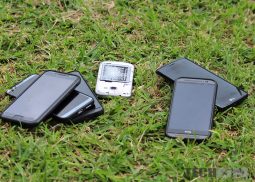 Flagships devices, high-end devices mid range, premium the classes go on and on. Its a mess trying to explain which devices go were and why but I think I might be able to clear the air a little bit.

Defining them with respect to their processing power for me seems like a more palatable categorizing method.

What is a Flagship?

Let’s try and reserve flagship for devices that have the latest and greatest bleeding edge hardware and software available at the time of their release. So typical traits of a flagship will include:

Here that is where you will find devices like the Huawei P and Mate series, Samsung Galaxy S and Note series, LG G and V series, Sony Xperia Z and XZ series, Tecno Phantom series. Apple basically just makes flagships only, same with OnePlus and Google Pixel. Whew I think I have picked out the vast majority.

But wait a sec. And where are the rest of the phones?

This is where the bulk of smartphone sales is located because they are what most of us can afford. These have slightly less flamboyant bells and whistles that come with flagships.

Not only that but this is were devices start getting task specific unlike the flagship way of trying to be an all rounder.

Mind you, mid-rangers have come such a long way because of brutal competition making them more and more desirable. And because of that we have a sub category in these mid-rangers which jumbles everything up a bit.

Its called High End and this refers to those ‘Upper mid-range‘ devices that do not have the best in the market processors but compensate with some premium materials and a bit more bells and whistles.

Nonetheless these come so close to flagships that some manufacturers even dare call them flagships. Alright alright here are some examples of STANDARD mid-rangers

And those High end upper mid-rangers or aspiring be flagships include:

So you will find out that these high end mid-rangers are going so be really close on price to the flagships and to be honest it is somewhat justified.

You can’t tell them apart with flagships when it comes to normal day-to-day usage, build quality and choice of materials. It is for the most part the same stuff you’ll find on flagships. 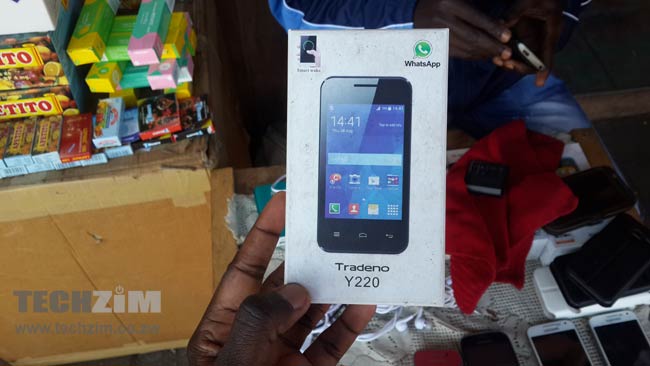 As the name suggests these are bare bones devices that are just there to give you access to the smartphone environment. Here you only find the essentials to get you going. Its the intro to smartphones starter-pack if we can call it that.

Here you start to forgo luxuries like 4G LTE and even sometimes 3G. Storage is a luxury as well so you just get enough to store a bit of photos leaving you with not much left for videos.

Picture quality from the display as well as camera is also just enough to make out that that’s a face and that’s a tree and battery is usually pretty generous.

If anyone cares to know examples of these well here goes:

Yes these are those devices plagued with freezing and crashing but that’s because you want to use them for what they are not designed to do. These are smartphone starter-packs for the most basics of multi tasking, lightest of apps and for the most novice of users.

This is were almost everyone got their first mobile phone experience before the age of mobile internet and WhatsApp and Instagram. These are those devices that closed apps if you want to open another one, they were endurance juggernauts and the titans of reliability even after a dunk in some fluids.

Here it is folks. My reasoning to this rather interesting classification of smartphone categories. I’m in the comments if you feel the burning desire to continue the conversation.