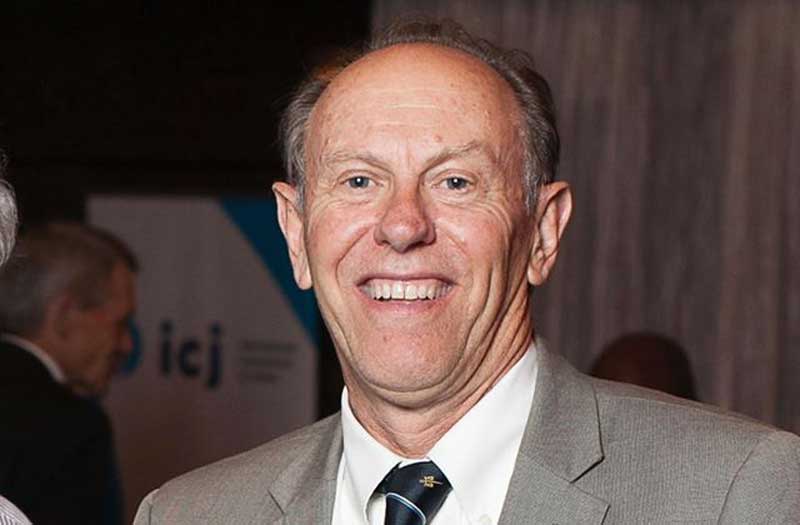 In a way we can say that technology particularly social media has and is still taking us much closer to the ideal of public accountability and democracy more than anything else in the history of the modern world. Zimbabwe is kind of becoming a case study to this.

So it started with an interview in Davos. While being interviewed at the sidelines of the World Economic Forum in Davos on Wednesday, President Emmerson Mnangagwa was repeatedly asked if he would apologise for the Matabeleland atrocities of the early to mid eighties popularly referred to as Gukurahundi. The president refused to apologise or skirted the direct question depending on who you are.

Senator David Coltart then asked why it was so difficult for Mnangagwa to apologise. Popular twitter personality @mmatigari then launched a campaign on twitter which was essentially a campaign to say Coltart could not comment on ED’s apology or lack of it whilst he hasn’t apologised for his role in the Rhodesian racist police force, the British South Africa Police.

David Coltart yesterday issued an apology in response to that campaign. His statement starts by acknowledging that it was social media that had pressured him into releasing the statement:

This week I have been the subject of a sustained social media campaign seeking to portray me as an unrepentant Rhodesian who has refused to condemn atrocities committed by the Rhodesian security services. I have also been accused of killing Black Zimbabweans during my time in the police and of refusing to apologise for the role that I played. This portrayal of my views and the allegations made against me are patently untrue. I have addressed these issues comprehensively in my book The Struggle Continues: 50 years of tyranny in Zimbabwe and in speeches and interviews throughout my professional career spanning the last 35 years. Nevertheless, I feel it necessary to make this statement to make my position clear

There have been a lot of reaction to the apology on twitter. The community there is happy with the apology and there is a sentiment that shows how people are now realising how powerful a collective voice on social media can be.

Technology has forever changed how society is structured and has the potential to increase the level of public accountability in ways that were unimaginable just over a decade ago. This is emphasised by the fact that President Emmerson himself is now active on social even to the extent of responding to a topical question raised by a random citizen on video and holding a Facebook Live townhall and giving updates on foreign trips via Facebook.

The previous government’s response to social media was to establish a whole ministry dedicated to what they termed cybersecurity but was merely an anti social media department. We hope we do not go back to that silliness. There are a lot of problems on social media particularly fake news but those problems cannot be dealt with by suppressing the technology.

Fake news and other ills will keep growing but their effect will wan as people become more mature users of the technology and begin to be more discerning. In that regard, the sure way of winning against fake news is to promote use of social media even more but to couple that to basic education on how to spot fake news and be wiser on the platforms.

The role that emerges for us I think is to keep engaging these public officials on these forums so that this can easily become the norm rather than the exception. We have a good window here as politicians particularly the president are trying to court us and they are exploring social.

Let’s respond in a way that they will not be able to back out of high levels of accountability on these public platforms. If we create enough momentum and we are also fair not just to go there to call people names and to just bash them we may actually change culture. I am an optimist