Mnangagwa Warns Businesses On Continued Hiking Of Prices. Is He Justified? 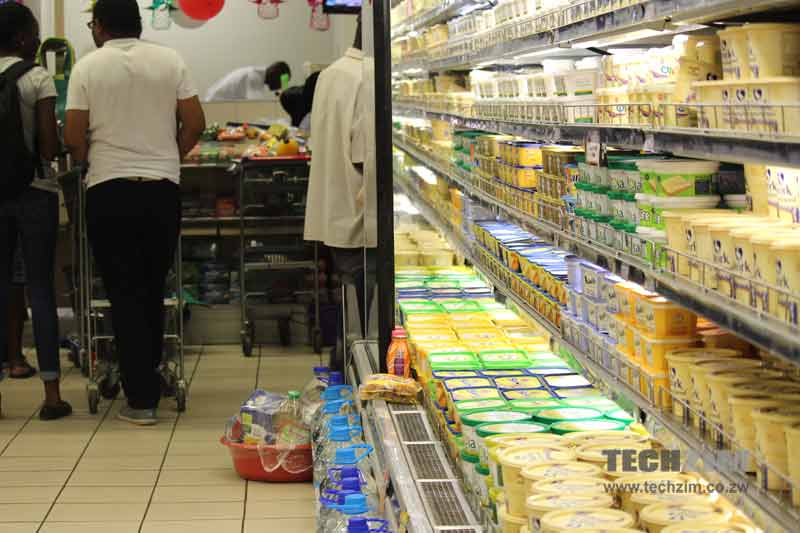 President Emerson Mnangagwa recently warned industry players and outlet owners on their continued hiking of prices saying it was hindering the government’s efforts to improve the nation’s economy.

While addressing delegates at the 6th annual Buy Zimbabwe awards held at Cresta Lodge in Harare recently, the president denounced the ongoing hiking of prices which he described as dragging the economy from getting back on its feet.

He said that hiking of prices was supposed to stop and that the government was against it.

ED spoke directly to retailers saying they should be helping the government in upholding the rights of consumers and not abuse those rights by hiking prices everyday. The Standard reports that the president said:

This cannot go unabated and we need to examine our modus operandi (habits of working) as captains of the industry, if we are ever going to move forward.

He went on to say suppliers and business owners were in the habit of increasing prices without any proper justification. He said that it was the government’s duty to protect the rights of consumers and ensure that its citizenry is not short-changed.

Also he added that the rise in prices of goods every day was delaying government efforts in the turnaround of the economy. Rather than frustrating the government, retailers and business owners were urged to support the government in dealing with the cash crisis wisely.

Mnangagwa highlighted that the government was working towards a solution to address the cash shortages, which have indeed affected the economy. He pleaded with industries to uphold the use of plastic money.

The cash shortages have negatively impacted on effective demand. The government is doing all in its power to address the anomaly, among other things, the proposed domestic procurement index which will require retailers to cut down on imports and increase purchases of local products, he said.

He added that the government was working towards reviving the economy through enactment of laws and policies that would support local producers while also linking them to retailers, consumers and other stakeholders.

Furthermore, the president mentioned other measures that could potentially revive the economy. These measures include the cotton pricing model, the cotton to clothing value chain, the industrial development fund, the leather and leather products strategy and the National Competitiveness Bill.

Mnangagwa went on to show appreciation by praising Buy Zimbabwe Award’s efforts in encouraging and promoting home-grown products for the domestic and global markets through hosting such events.

Is the president justified in pointing the finger at retailers?

According to Confederation of Zimbabwe Retailers (CZR), which has a goal of empowering and developing indigenous retailers in Zimbabwe, retailers have no choice but to increase prices as they are sourcing foreign currency from the black market and are being over charged for the foreign currency.

Unfortunately retailers can not operate without foreign currency because there is no industry to talk about in Zimbabwe at the moment. The problem of increasing pricing cannot be separated from the cash crisis. Solving the cash crisis equals solving the high prices problems. We have seen this before when Zimbabwe first took hyperinflation for a spin.

The president did not acknowledge the fact that there were shortages of foreign currency in banks and how retailers were being overcharged for foreign currency at the black market. What happens now? These retailers have a different view of the matter and  yet the government hasn’t looked into it, who suffers? Unfortunately its the consumers who have to buy goods at a higher price while their salaries remain the same.