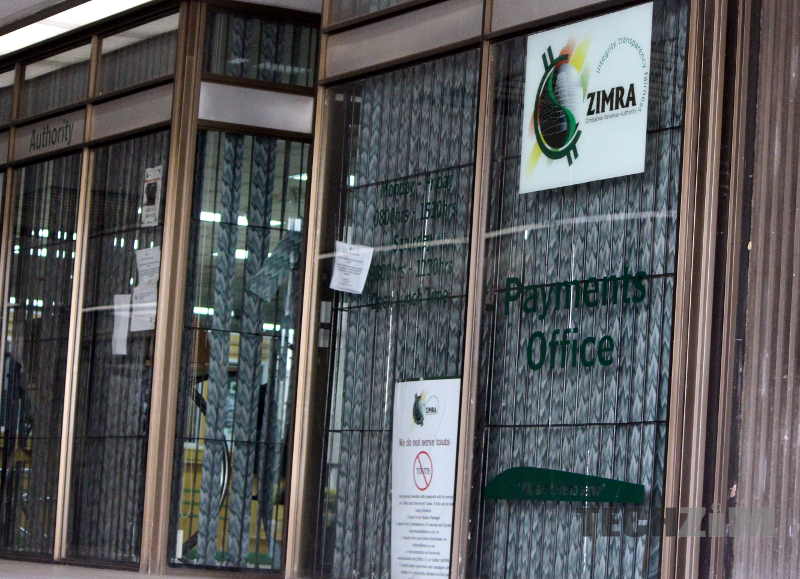 The Zimbabwe Revenue Authority, ZIMRA reports to have exceeded both its gross and net annual performance by 17% and 10% respectively in 2017.

Not only do these stats surpass the previous year’s (i.e. 2016), but they are clearly record breaking; well, at least in the last four years.

This could be a shocker for some considering how their online service has been up and down especially in the last months of 2017. However, in November they reported a 30% revenue increase from what they had projected for that month regardless.

Therefore, this implies that had their systems been perfectly in place, ZIMRA would have made much much more. Hopefully this is something they will look into this year in order to avoid frustrations (clients) and unnecessary loss of money considering that their problems are not too out of this world.

Nonetheless, this is the statement which was released in the press:

The Zimbabwe Revenue Authority (ZIMRA) exceeded its 2017 gross annual performance by 17% while net collections – after deducting refunds were surpassed by 10%. The actual gross revenue collections were  US$3.978 billion, which surpassed the target target of US$3.4 billion by US$350 million.

ZIMRA collected a net surplus of US$350 million reducing the projected fiscal deficit of  US$400 million by 87.5%.

As for December 2017. collections stood at US$473 million surpassing a target of US$342 million by 38%. The Authority’s revenue collections grew by 35% from US$350 million it collected in 2016 for the month of December.

“I want to assure the nation that despite the challenges that we faced over the year, the Authority is still on solid ground. Business continuity strategies are solidly in place and going forward nothing will fall between our fingers because of our continuity strategies.

As we move into 2018, we will upscale and redouble, our efforts to surpass the USS4.3 billion target. which is an increase of 26.47% from the 2017 revenue target. ZIMRA has already planned a response through novel and robust strategies to enhance revenue collections in the New Year under the theme “Total Citizen Involvement in Paying Taxes in full and on time.

ZIMRA team signs off 2017 by declaring the biblical words of wisdom found in 2 Timothy 4 verse 7 and 8: “I have fought the good fight, I have finished the race, I have kept the faith. Now there is in store for me a  crown of righteousness, which the Lord, the righteous Judge, will award to me on that day – and not only to me, but also those who have longed His   his appearing”.