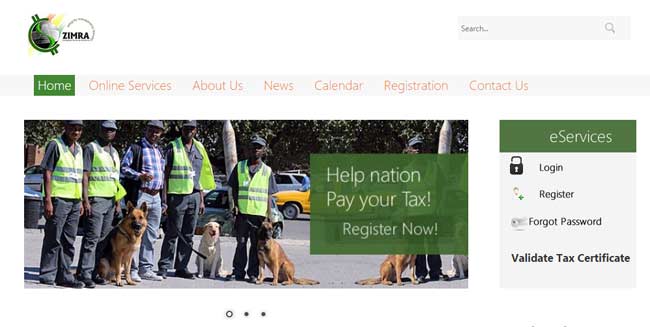 Initially, ZIMRA’s e-services platform (Asycuda – Automated System for Customs Data) was experiencing glitches here and there, but we were quick to forgive seeing that there’s nothing perfect under the sun anyway. In December 2017, we reported on how the system had finally given up its ghost, and even then it seemed like a temporary situation, until long queues started emerging at the Beitbridge border post.

In as much as long queues at the border are annoying and could potentially deter interested foreigners from doing business with us, it only starts making sense on how big a deal this is when we start quantifying the losses. So far, according to the Finance and Economic Planning Deputy Minister, Terrence Mukupe, ZIMRA has lost 20 million plus since the 13th of December when Asycuda finally gave up on us.

For an arm that’s expected to collect the country’s revenue, this is unacceptable!

ZIMRA is not only losing directly at the border, where the system of paying duties etc is purely now operating manually and in good faith – but we know that good faith means nothing to some, since loopholes always scream ‘exploit’ to other people.

ZIMRA is also making indirect loses through the businesses that are affected by this system failure since the taxes that ZIMRA collects are also highly depended on the revenues that these businesses generate. Not to mention the losses we can’t necessarily quantify such as foreign businesses opting to deal with other less ‘inconvenient’ countries and thereby ditching us.

ZIMRA is indeed clearly costing the country lots of money.

The most irritating aspect of all this is that the servers had been foreseen to be failing some months before by the ZIMRA IT team and communicated well before, but for some strange reason again nothing was done. I’m beginning to notice how redundancy is an issue here with our Zimbabwean companies (us included), remember the big internet outage that happened last month and how it also revealed how weak our redundancy systems are?

I don’t know, maybe ZIMRA has been flattered by how they have been surpassing their estimated targets so much that they’ve overlooked the urgency of this matter. I sincerely hope not because that then reveals a much much bigger problem than just the incompetence being displayed…