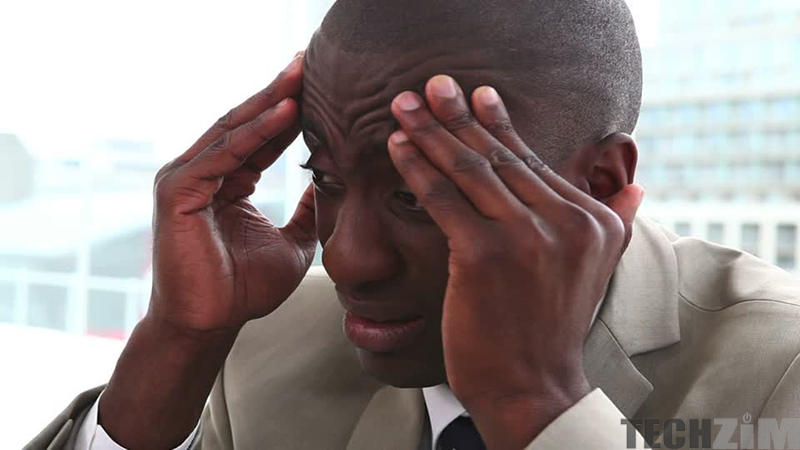 Videos and Photos taken on one’s mobile device are usually the major culprits when it comes to storage issues. There are also applications that are infamous for how much storage they take up.

According to Sensor Tower, App demand has grown by over 1000% over the past 4 years. Sensor Tower, the leading app analytics platform, released a list of apps that are storage hungry. The 5 major storage killers are Facebook, Facebook Messenger, Gmail, Snapchat, and Uber. Though Zim users don’t have to worry about Uber, the other four apps on that list are commonly used in the country.

Other apps that are in the habit of hogging storage are Instagram, Spotify, YouTube, Google Maps, and Netflix.

How to avoid storage struggles…

If possible buy phones with 32GB+

If you’re currently shopping for a smartphone I urge you to AVOID 16GB internal storage at all costs. Especially if that phone has no SD Card slot, to bolster storage externally.

Over the past few weeks, we covered some of the lite versions apps. Google has Maps Go and Youtube Go. Facebook also has a Lite version for both it’s main app and the messenger version.

Twitter Lite also cuts down on storage concerns. Another plus of using these lightweight alternatives is they also use considerably less data than their more fleshed out versions. It’s important to note that these lightweight apps lack some features. Messenger Lite, for instance, has no video call feature.

Use the Native Email App

Google is reportedly working on Gmail Go, but until that app is available it may be best to avoid using the Gmail App. Most phones have native email apps, so you can resort to those instead of Gmail’s app. The native email app differs from phone to phone but is usually pre-installed so you don’t have to worry about downloading it externally.

Are there any other apps that cause storage problems that we didn’t mention? Let us know some of your experiences in the comments below.

4 thoughts on “The Apps That Hog Your Storage And What To Do.”