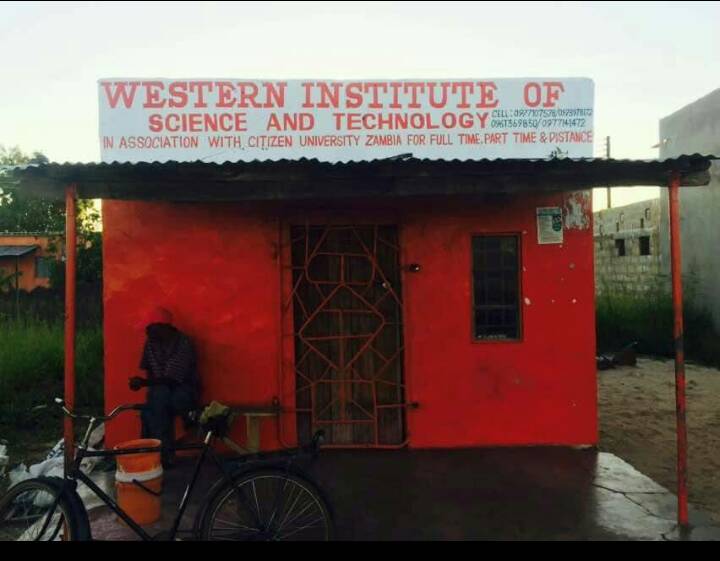 Growing up in Zimbabwe as a teen in the early 90’s I used to rent DVD’s from the Video Club without understanding what laws we were breaking; however, I did save my pocket money to purchase the Notorious BIG’s original Deluxe Album.

It cost about USD $50 (yes the double disc was and still is pricey) from Spinalong. It was such an important moment for me because unknowingly I had made my first legal purchase of a legitimate CD album.

The 90’s was a decade that defined me because it was when the technology industry evolved to what it is today. The internet allowed us to access sites like warez.com. Warez stood for shareware, similar to open source but not open. Basically, we were able to download games, software, music, etc without paying for it.

I did not understand what I was doing at the time but deep down inside I knew it was wrong. Creative works should be protected. Why? Because without protections then people will not be motivated to create new ideas.

This is especially important with Software. Software takes even more resources to produce than a song or movie; however, they should all get the same protections. There are several scenarios that allow me to illustrate the importance of Software Protections.

Companies that produce software in Western countries wanting to outsource to cheaper countries would question whether the country has strong protection for Intellectual Property. If the foreign company sends its code across borders, then there should be protection for that software.

Companies wishing to get funding for their software would need to respect the Venture Capitalists investment by honoring the Investment and laws and not set up a new independent company using the funds from the VC. VC’s would not invest in countries with weak protection for Investors and Intellectual Property.

After attending the University of Texas, I decided to move back to Zimbabwe where I founded a new Software company called Southernsoft Technologies. I managed to secure offices, laptops, furniture and most importantly a USD$ 40,000 loan from my mother.

I got the initial idea to build a software for Security Guard companies from my aunt who ran payroll in the largest security company in Zambia. She told me that they were manually updating guard schedules into the payroll software and it took a long time and was error prone.

With the initial loan I was able to hire a developer to start building the Minimal Viable Product (MVP). At the time, we were doing Agile before it became a thing. Once we had the MVP, I started marketing it to local companies in Zimbabwe. Our first client was Securico. At that time, we had burnt through USD$30,000 and we needed to get license fees fast because without Cashflow you don’t have a business.

Within 3 months, we were able to get Securico using our software and they started paying us license fees. At this time, we marketed the software as GuardForce ERP. GuardForce ERP managed Rosters, HR, and Assets for Security Guard Companies.

We were now in our 2nd year of operation and we needed more income fast to sustain 3 employees. By this time, we had to hire more employees to help with training and implementation. I had been going back and forth to Zambia trying to get more business and also doing training and implementation. I managed to signup 3 more security companies: G4S Security, Panorama, and Pre-Secure.

We were now in our 3rd year (2007), it was becoming apparent that we would need more than 4 companies to be self-sufficient. We were able to sign up Safeguard, Fawcetts which helped with salaries; however, we needed to bring in more revenue because we were in the red.

At this time, I took out another loan to travel to Kenya to seek out new opportunities. I was able to sign up the top 3 Kenyan security companies.

Today, we have clients in Tanzania, Rwanda, Ghana, Kenya, Zambia, and Zimbabwe. Southernsoft turned a USD$40,000 investment into USD$200,000 per year.

This is a Zimbabwean success story on a very small scale. However, if there were 10,000 of these types of companies, we would have 100,000 new jobs. Without investment, this idea would be dead in the water. Investors need to be paid back their initial investments. Their investments need to be protected.