New Econet and NetOne Relationship Is A Smart Move For Both Operators, Here’s Why 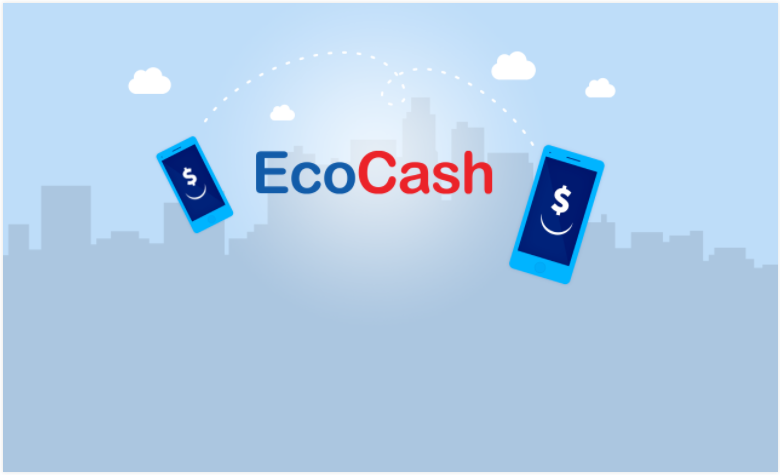 The recent move by Econet and NetOne  (supposing they are working together) to open EcoCash registration to NetOne users could be a stroke of genius by both operators. With NetOne effectively out of the mobile money race and Econet looking to open up EcoCash to external subscribers both operators stand to benefit from this move.

This is a smart move and it allows EcoCash to grow without being attached to Econet. Econet probably thought, ‘why not allow users from other networks to join our service and outright monopolise the mobile money field’.

Having already enticed customers to their platform when EcoCash was still exclusive to Econet, they are now expanding to accommodate the few users who were actually using OneWallet. We are not sure if Telecel users will be able to register their lines on EcoCash but if they have already welcomed NetOne it’s only logical that Telecel will be invited to the table soon.

Econet might also be using this as an opportunity to dodge the governments ultimatum on interoperability. If EcoCash is available on all platforms, is this not an indirect solution to the government’s ultimatum on interoperability? Even better, EcoCash is an already existing service which has a staggering 97% of the mobile money market being opened up to all networks.

How does this benefit NetOne?

NetOne is essentially admitting that they have lost the battle when it comes to mobile money. This move by NetOne will help reduce their churn rate (the annual percentage rate at which customers stop subscribing to a service). The risk of using both lines was that users could easily adopt other Econet services because they were already in the ecosystem.

Now with only one line serving your EcoCash needs, the chance of going to Econet has now been reduced. Now users who enjoy One-Fusion have no need to migrate to Econet for EcoCash or to have a secondary SIM since their NetOne line now covers both services.

So NetOne will essentially be protecting and shielding it’s subscribers from using Econet voice, text and data services. This makes sense because there is probably nothing to selvage in the mobile money space anymore for them. Tactically they are doing the smart thing of playing to their strengths.

It seems both Econet and NetOne stand to benefit from this but only time will tell if this is the start of a fruitful initiative. It will also be interesting to see if the government responds to this positively. Let’s hear your thoughts in the comments section.