[PRESS RELEASE] Zororo Makamba Bounces Back With A Point Of View 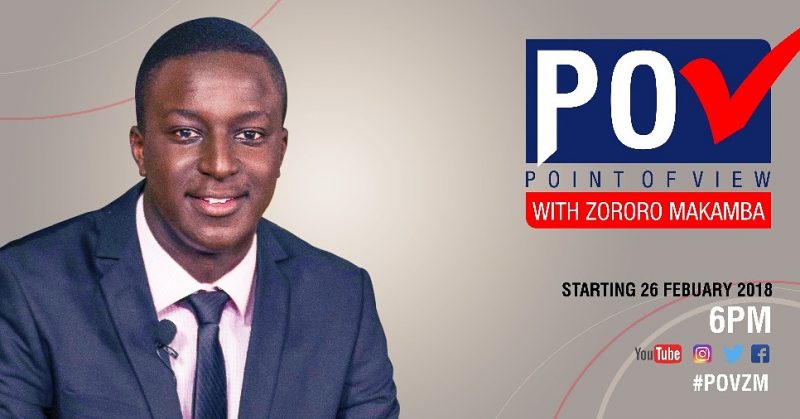