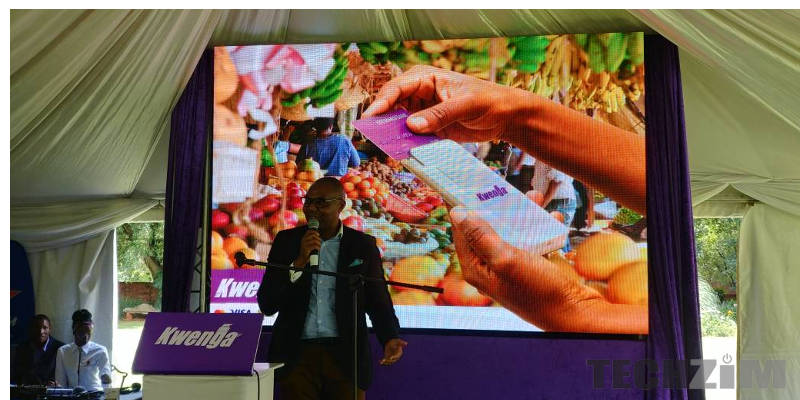 With all Steward Bank’s innovation drive, it may come as a surprise to know that Kwenga is not the first portable POS machine to grace Zimbabwe’s financial sector.

We then contacted CABS and they confirmed they had such a device. CABS said its portable POS device was first issued last year. As for now,CABS haven’t told us when exactly last year they introduced the device.

Could this be the reason Steward Bank seemed to have rushed to launch Kwenga?

CABS is yet to respond to us about the price of their device and the requirements to have it.

Why has CABS been quite all along about this?… Is it a secret?

Portable POS devices are causing noise as people are now preferring to ‘swipe’ for almost all their transactions. Riding on that noise, naturally I would expect CABS to parade its POS device but no they haven’t.

I’m wondering what their business model is for this device considering that I haven’t yet seen or heard an advertisement promoting its portable POS machine. Not even a press release.