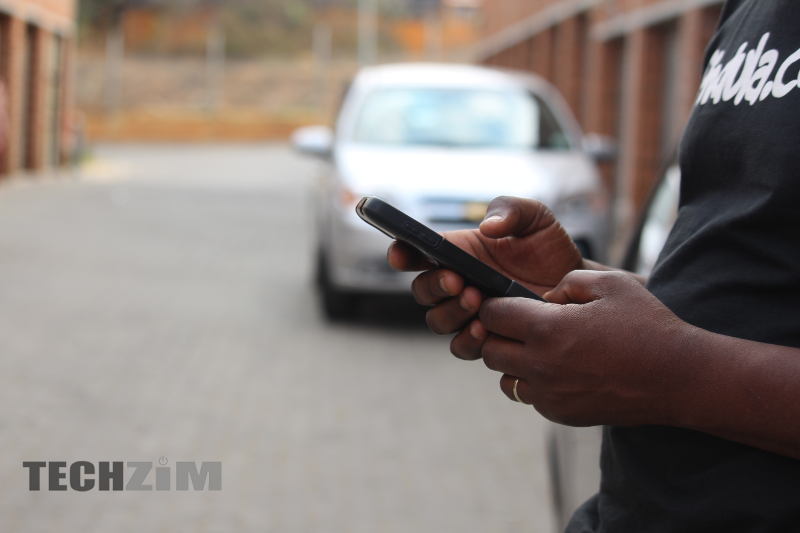 Civil servants have reason to rejoice as they can now buy Samsung and Huawei devices on contract and also get free Whatsapp for 24 months. All civil servants need to do is go to Econet shops with their ID, Staff ID, Current Payslip and Proof of residence and they’ll be good to go.

The phones on offer

Well, the deal is only available for two phones; the Samsung J110 (3G) and Huawei Y3 Lite. The devices will cost $14.34 and $14.05 each month respectively. The smartphones themselves are pretty basic but I don’t think that will bother many people as the main consideration most seem to make when buying a smartphone is if it is Whatsapp compatible.

The clincher for me is the fact that the phone will come with free Whatsapp for 24 months. A whole two years of Whatsapp seems like an enticing deal that will definitely pull a lot of people towards this package. We’ve talked about Whatsapp dominating internet usage in the country and because of this, the deal on offer may resonate with many. One caveat though is the fact that the Whatsapp bundle will not be entirely unlimited but actually a monthly bundle. It does make the offer less enticing but I don’t think it will be too much of a problem

It seems Econet are really trying to offer a wide range of services to civil servants. Econet’s Media subsidiary Kwese also introduced a package specific to Kwese. The Kwese deal is also a 24-month deal and if both these contracts might bring in a respectable amount of revenue if the civil servants respond to them positively.

OneTech left in the dust? Not really…

Last year NetOne launched a similar service called OneTech, even though the contracts are a much shorter 12 months. The OneTech device, however, is not an exclusive deal for civil servants and offers many more devices from the as low as $18 to as high as $230. The device selection is much broader as well so if you are not a civil servant you may want to check that out.

Econet also launched a competitor to OneTech just after OneTech’s launch so it makes sense that the new smartphone financing program is only targeting civil servants. The deal for civil servants is only a ‘while stocks last deal’ which makes it hard to compare this to other more strategic smartphone-financing deals.