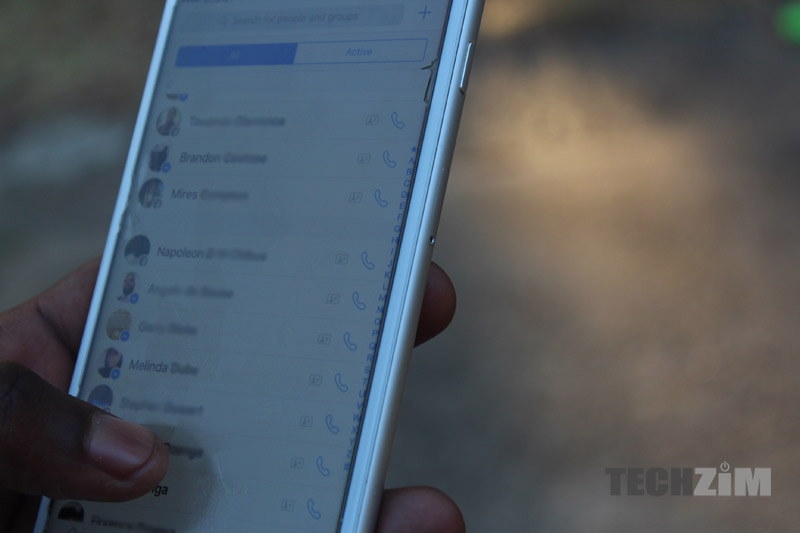 The video chat works similarly to the one on Whatsapp and the more ‘mature’ Facebook Messenger. You can mute a call, switch to a voice call from a video call, change where the audio plays through etc. 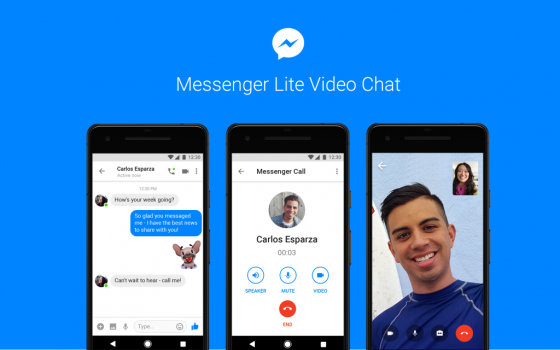 With this update, Messenger lite is no longer as barebones as it was before and now takes up 19MB of storage. It’s still less than half of the normal or full-blown Messenger experience but it might mean you steer clear of the update if you’re facing storage problems.There is also the worry that Messenger Lite will now graze your data but you can always avoid the video call feature entirely.

Personally, I think this makes Messenger Lite a perfect mix of functionality and optimization.

If you are using a lower end device or you are generally interested in apps that are made to run faster and eat up less storage also check out YouTube Go and Maps Go. These lite apps offered by Google and we found them a delight to use, especially in Zim and other developing countries considering how expensive data is and how most smartphone users are actually on low-end devices.

What do you think about Messenger Lite adding the new video call functionality? Is it necessary or is it overkill? Let’s hear what you think in the comments below 😉