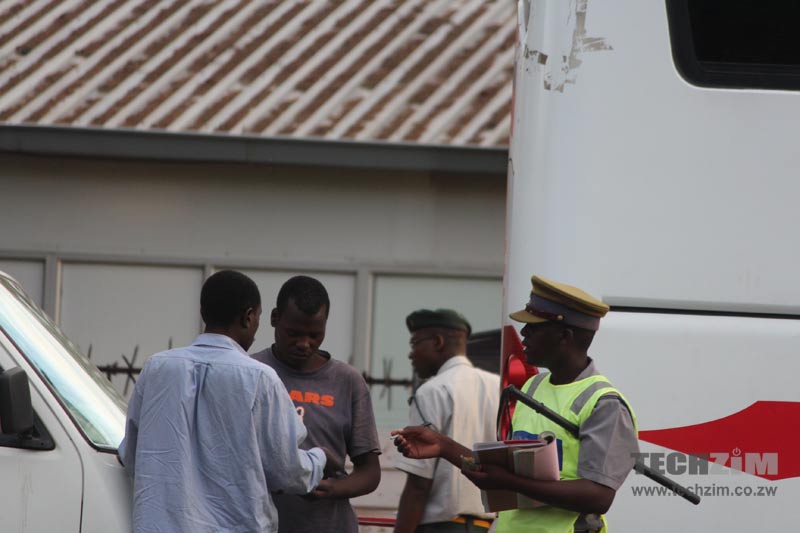 If you have been in Zimbabwe and many other African countries, you will notice that corruption is very common and has become one of the major stumbling blocks we have faced in trying to turn around the dire situation in our country. Africa Innovation Trust (AIT) has come up with a tool that will help in the fight against corruption.

AIT is a not for profit organisation that was established in 2015. They believe in the greater utilisation of technology to advance not for profit work. They develop innovations and deployed these innovations directly to the public. So far they have developed two of the innovations: T3 (Tender Tracking Tool) and ICU (I See You), which is the corruption tool we are talking about

So, how does ICU work?

The application was informed by the concerns raised by whistle-blowers in terms of safely allowing people to report incidences of corruption. Another concern was also in terms of quality of evidence that was being provided and ICU hopes to tackle that.

I tested out the app and the concerning bit is that before you turn in any evidence you are met with a sign-up interface. At this screen, you either enter your email or your phone number and I think this may be a cause for concern for some users. AIT might not be using this data or giving it out but it is a bit concerning that they will have a database of users. Data breaches are not common occurrences but when they do occur they usually have huge effects.

These mediums provide stronger evidence in courts and can actually lead to convictions. At least that’s the intention of AIT in coming up with this app.

After submitting evidence, then what?

After you have submitted evidence, AIT is working with Zimbabwe Anti-Corruption Commission (ZACC), Nation Prosecution Authority (NPA) and also the police. AIT  will provide them with the evidence and these organs are then best placed to use the information

I was in conversation with Benjamin Nyandoro, the Lead Resource for AIT and he said use cases for the app are varied. Instead of just thinking of corruption in huge sectors he also mentioned that the app can be used by school goers. He gave an example of a situation whereby the government donates books to a school and instead of making these books available to students, some schools may want to then sell the books. Through the ICU app, these students can then report such incidents.

In case of emergencies!

The application also has a ‘panic button’ feature where you can use in case of emergency. To use the panic button you don’t have to be a signed-up user.

The aforementioned Tender Tracking Tool is a web-based application that was designed to assist the public and authorities. The application goes through the 5-stage procurement process of a project, tracks the project implementation and then performs analysis on the project performance: i.e. comparing baseline goals against the actual goals of the project. They are working on an election application

ICU is currently available on the Playstore.

What do you think about ICU? Will you be downloading it anytime soon? Do you intend to use it? Let’s engage in the comments below

2 thoughts on “A Local Startup Is Trying To Solve The Problem Of Corruption In Zimbabwe And Africa: It’s A Good Start”