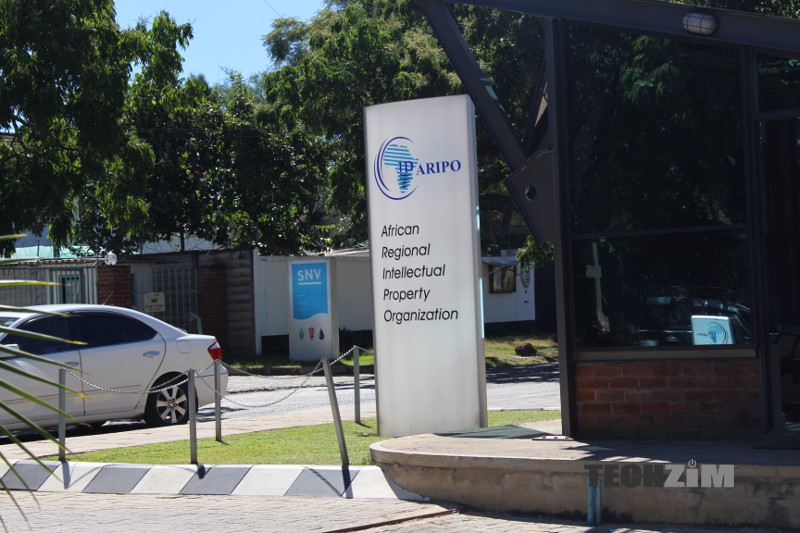 Sometimes the timing of certain events is just perfect and things seem to come together as if this was intended by a higher power. Yesterday was one of those days as two things were happening and they aligned in a seamless and interesting manner.

Firstly, yesterday was the World Intellectual Property Day and the theme of this event was Powering Change: Women in innovation and creativity. The random but interesting twist is that yesterday was also Women in ICT Day. These two calendar events coincidentally focused on representation of women (or lack thereof) in the two extremely influential fields of innovation and ICT.

In line with World IP Day, ARIPO (Africa Regional Intellectual Property Organisation) partnered with ZIPTA (Zimbabwe Institute of Patent and Trademark Agents) to host this event that was meant to raise awareness of intellectual property issues and to also celebrate the women who have made strides in this field.

Innovation is there, but…

The opening remarks were given by Mr Fernandos Dos Santos, the Director General at ARIPO. He feels that the problem with some solutions that have been created in Africa and the rest of the world is that these solutions have failed to benefit the creators. Due to lack of knowledge concerning issues such as trademarks, copyright and patents smaller players have been afraid to innovate as they are not sure if they will benefit from their innovations.

According to Dos Santos:

ARIPO’s mission is to foster creativity and innovation for economic growth and development in Africa. ARIPO has been conducting wellness initiatives in its member states with the view to sensitise all segments on the crucial role that IP plays in promoting development.

Not enough women filing for patents….

He cited that the total number of women filing for patents has tripled year-on-year but he also quickly pointed out that gender gaps in patenting still exist. The growth was not enough and at the current pace gender parity in patenting will only be achieved in 2076. If this is the situation worldwide then it can only be worse in Africa. Hopefully, awareness campaigns and events such as the one today ensure that this parity can be achieved sooner.

IP is not just important in Tech or Science

The president of ZIPTA, Brenda Matanga also shared a few thoughts at the event. She placed emphasis on the role that educating stakeholders of the role played by intellectual property. She touched not only on the importance of intellectual property rights of women in the technology and science but also on the importance of IP rights even in creative industries such as fashion, art, and literature.

She also said although the campaign was focused on women that did not mean men were not of importance and the greater objective of IP awareness movements was to empower all people and create an environment where all creators can flourish.

if Zimbabwe is really open for business, then IP should be a part of that campaign and conversation.

The representative for women in tech at the event was Edith Utete who is a chapter leader at Women in Tech Africa. They have 15 chapters (organisations) in Africa and 6 outside of Africa. The vision of Women in Tech Africa is to inspire African women to drive Africa’s growth story whilst equipping these women with leadership skills. Every year they also host Women in Tech Week and each country they are in exhibits what women are doing in the tech space.

She talked about the importance of educating women on how to protect their ideas as there are too many societal issues that discourage women in playing their role in innovation. Edith cited issues such as prioritising marriage over careers, or even stigma from fellow women who feel they should not stand up and make a difference. Women and the general public are afraid of getting their ideas stolen and the World IP Day has coincided with the issue of an entrepreneur who is claiming their idea was stolen by Econet.

The women representative for women in arts was Hope Masike who I am sure needs no introduction. Her speech was heartfelt showed how hard it is for women to break-through and get fair representation in every line of work. She made valid points on how society has put women in the back seat and even cited common examples such as low attendance at soccer matches hosted by the women’s national soccer team or lack of inclusion of women in concert line-ups. She challenged us as Africans to re-socialise our society and make men understand that:

Mavis also talked about women and society in general better understanding what innovation is. She noted that as long as you are solving a problem that is practical, you are innovating. Innovation does not have to be Tech and science or something on a huge scale but rather just solutions to problems. She gave an example of her late grandmother who was a renowned herbalist who could cure even cancers but because her family did not understand the importance of her work no one recorded what she was doing or inherited that knowledge because they did not understand that this was innovation.

Women who have been making strides

Maunganidze also noted some women who have been making waves in the innovation space whilst also patenting their innovations. The women she mentioned are:

There were some IP Attorneys at hand and the last section of the event saw them act as consultants for free. The biggest takeaway from today was that as Africans we need to start prioritising patenting, trademarks and also copyright of the ideas we come up with. We also need to stop looking at innovation as something daunting and understand that all we have to do is come up with solutions to the problems we face.