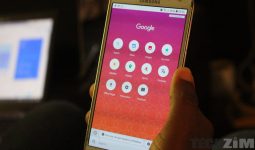 Google has just launched Google Go: an app that works as a lighter alternative to the Google app that comes preinstalled on most Android phones. We talked about this application a few months ago but back then it was still in testing and was called Search Lite.

The search app also works as a browser that is optimized to work in low-network areas and contains a data saving option which makes it a viable option if you are tired of Opera Mini. The app was available in other regions outside of Africa but from today it’s now available and offers some interesting features. 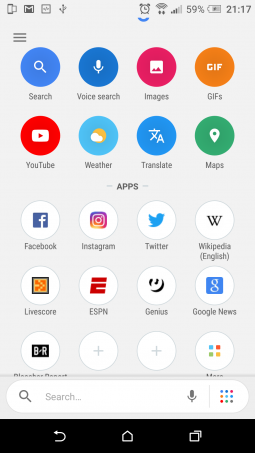 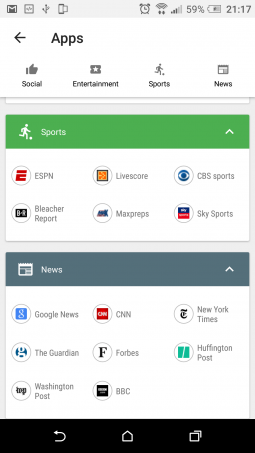 Yes, the app acts as a more frugal browser but do not expect the data savings offered by Opera’s Mini browser. The Opera Mini browser remains the ultimate data saving king but there are some frustrations you have to deal with. In its most frugal setting, some pages don’t load at all on the Opera browser.

If I had to pick between Google Go and Opera Mini, I would pick Google Go for a number of reasons. Firstly, I do not think Opera Mini is as user-friendly as it once was. Websites don’t appear as they should and now the browser bombards users with ads and prompts to download some other apps.

Because the old Search Lite app was not available in Africa, one had to have a VPN installed in order to use the application. This meant that users had to be fairly technical and understand how VPN’s work before actually committing to the app.

This additional step obviously made the app less useful and the fact that you now had to install a VPN if you did not have one meant the storage occupied was now a lot more than intended by Google.

The new Google Go application is quite small and comes at a minuscule 3.5MB.  It also takes up way less space once installed than the stock Google App. Google’s main app eats up 89.09 MB before being used (in my phone at least) whilst the lighter Go app only takes 4.37 MB after I have used it and browsed some web pages in the app.

If you are interested in similar apps that are optimised to take up less of your storage whilst using less data, you may be interested in the other offerings from Google which include: YouTube Go and Google Maps Go.

Will you be moving from Opera Mini to Google Go or the features on offer are not enticing enough? Or maybe you don’t even use any of the browsers mentioned in the article.