Liquid Telecom Is Helping East Africa Become A Gaming Powerhouse: Dismiss The Impact Of Video Games At Your Own Peril 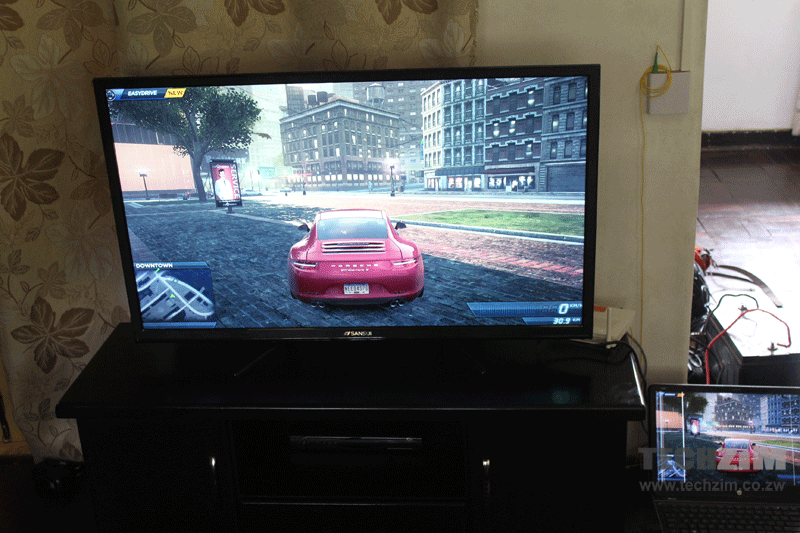 The tournament saw players pitted against each other in the popular fighting game Mortal Kombat XL. The winner of the tournament went on to walk away with a $10 000 (cash), which also happens to be the largest ever cash prize offered in gaming in the East African region

Liquid Telecom’s support of the event was part of their 5-year initiative to boost Africa’s gaming industry. Under this initiative, Liquid Telecom has been running and supporting launch pads, forums and training sessions for game developers in Africa.

What else have they done under this initiative?

Liquid Telecom’s support for the rising E-sports industry is helping to stimulate new jobs in game development. The Africa Game Developers Community was formed earlier this year, and has now grown to approximately 30 members in Kenya and more than 80 across Uganda, Tanzania, Ethiopia, Cameroon, Zambia, and Ghana.

Gaming on the rise in East Africa

Gaming is emerging as an industry in Kenya and East Africa, now delivering growth of 25% a year or more, with African games and gamers moving into the global arena and the industry delivering globally over $100 billion of sales a year.

These were the words of Liquid Telecom Kenya’s Chairman, Ben Roberts.

Let’s have a talk about gaming…

I mentioned about the stigma of gaming, which is a thing even in developed countries but even more so here in Africa. In Africa, video games are viewed by most parents with disdain. They are viewed as distractions that are taking children away from books. Or as objects that could hurt their children’s eyesight. I’m not a hyper-religious guy but I think the verse ‘My people perish because of lack of knowledge’ can be applied to the context of our conversation.

Video games fall under the banner of active consumption when it comes to entertainment. Games are considered active consumption because the conflict that is created in-game is solved by players outside the game. When you play them your brain is constantly working and trying to solve problems.

Other entertainment products such as music or a movie, for example, fall under the banner of passive consumption. In a series like Game of Thrones, for example, the conflict is created by the writers of the series and resolved by characters in the series. All you do is watch, and wait for everything to unfold. If we follow this logic we can obviously conclude that gaming is actually more beneficial than movies because you are exercising your mind.

I don’t mean you should stop watching movies or listening to music or anything like that, but you should also understand that games are much deeper than they appear on the surface.

Soon video games may be part of the Olympics

‘How soon,’ you ask? Well as early as 2022 esports may be an Olympic sport. At the just recently ended Winter Olympics hosted this year esports got a trial run and were even being broadcasted by the Olympic Channel.

Video games are just a medium of art among many other mediums and it’s high time we realise the potential we could tap into by cultivating a culture of gaming competitively. What we should be looking to counter is video-game addiction but apart from that, there’s a lot to benefit if we stop looking at video games as mediums for children or a waste of time.