Powertel, Africom and ZARnet To Merge: What Could This Mean? 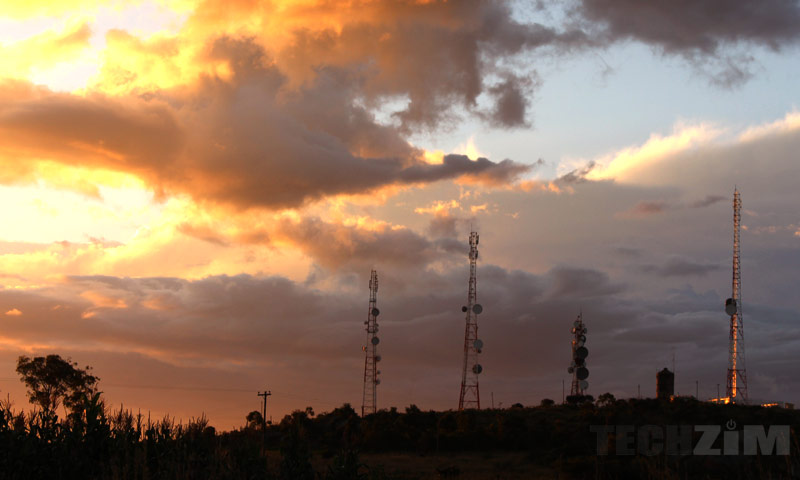 State enterprises Powertel, Zarnet (Zimbabwe Academic and Research Network) and Africom were announced to be merging by Finance Minister Patrick Chinamasa. Most readers will be familiar with Powertel and Africom who both act as Internet Access Providers (IAP) and Internet Service Providers, whilst ZARnet was established to provide internet to the government, academia and research sectors.

What’s the point of this merger?

Powertel and Africom are both Internet Access Providers. There’s nothing particularly wrong with this as competition is great and spurs innovation. The problems arise when both IAPs are owned by the state and are competing to gain the same market share.

The fact that these entities were deploying similar technology (CDMA) is also baffling because this means they were in direct competition with each other, whilst offering out-dated and uncompetitive technologies. This put both providers in a precarious position and this merger gives the providers a perfect chance to bounce back and offer more competitive products. Personally, I think this move marks the death of Africom and Powertel as competitors to guys like TelOne and Liquid. This is because their third partner is ZARnet…

ZARnet offer internet solutions as part of the presidential e-learning program to schools such as ZRP, Domboshava Training Centre, Parirewa High School, and Choguudza High School. , They also provide connectivity to 1300 schools. Lastly, Zarnet is providing internet to the Community Information Centres in rural areas. The reason why they are not as popular as other IAP’s is because they operate in the background.

Powertel and Africom were really struggling

In terms of provision of internet services, it will be interesting to see if this move will make both Powertel and Africom more competitive and recognisable players Zol and TelOne. Both services used to be relevant but the dawn of fibre connectivity made their antique CDMA technologies dinosaurs in the ISP field.

In recent times, Powertel is still kicking with their CDMA deployment and most recently they entered Kariba whilst Africom is actually facing serious struggles. Apart from losing most of their customers, Africom was also entangled in boardroom issues. In addition, investors NSSA and Old Mutual were threatening to leave.

Powertel and Africom’s Market Share of Internet Revenue dropped from 16.8% and 3.1% to 13.9% and 3.0% respectively from 2016-’17 and has been steadily declining for the past few years. Because of the technology they were using, the forecast was predicting even gloomier skies going forward.

Did it make sense for ZARnet to stand on its own?

You may be thinking that ZARnet should not be standing on its own in 2018 but there is one reason why it still made sense for them. Because ZARnet provided internet access to a very specific group, ZARnet had a special IAP license (Class A Licence). This licence compels them to provide Internet Access on a ‘cost recovery basis’ and not a profit-making basis. This licence is the reason why the organisation is able to provide all the schools we mentioned above and is obviously why they were still standing on their own. It will actually be interesting to see how the government factors that in as Africom and Powertel did not hold this licence…

Why the 3 IAP’s are not privatising

With NetOne and Telecel eyeing partial privatisation and one would ask why isn’t this the case for Powertel, Africom and ZARnet.

Well after having talked about that licencing issue and the roles being played by ZARnet it may mean that government is merging these 3 entities with an eye to continue being the provider of internet to schools and information centres. Africom and Powertel are basically dying a slow death so their mainstream consumer offerings may be scraped.

If Africom and Powertel move away from the profit-making space that allows TelOne to fight head to head with Liquid.  TelOne’s licence is different from the one that ZARnet holds, which means they will compete outside of the education and research space which will probably the focus of the entity resulting from this merger. If this is the case TelOne will be in a position to compete for the customers that will be leaving Africom and Powertel. We will see if the government has taken a similar line of thinking.