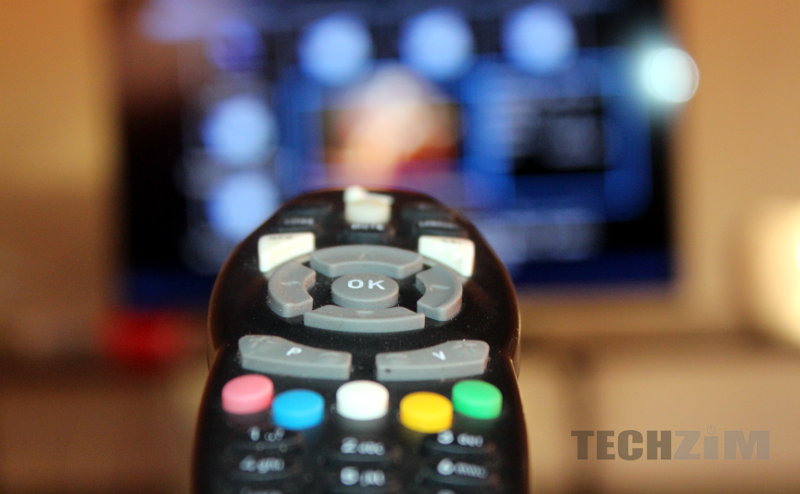 DStv is under attack! The rise of Video on Demand services such as Netflix has been changing the way people consume their content. Luckily for DStv, in Africa VoD hasn’t taken off as much as it has in other regions of the world so they still have a majority of consumers pockets (in the regions they operate in of course).

The only market they should be worried about in the short term is South Africa because of the cheap internet and how consumers can easily make payments for services like Netflix.

Over the last financial year, DStv lost over 100 000 premium subscribers because of competition from services like Netflix. Judging from a statement made by Multichoice SA’s Chief Executive, Calvo Mawela, it seems they are not worried about Netflix and won’t be changing strategy any time soon:

We aren’t open to doing that (allowing subcribers to pick channels) at all. It’s the model we’ve chosen to adopt as a company, and this is how we’ve chosen to do business.

These proposals that people make are based on not knowing what’s happening. We package channels, and when you package channels, you try to capture a wider audience in terms of your packaging. In that way, you’re able to attract a number of wider viewers, so that viewership cost comes down because we are targeting a higher audience. Once you start giving subscribers the option to choose certain channels, the cost increases. If we only have 1000 people choosing to watch the PSL, we have to divide the cost among the 1000 subscribers, so it works out at much more.

The logic behind selection makes sense and considering how much the EPL rights cost, it is obvious DStv would actually not be able to afford those rights if people who watch soccer are the only ones paying for soccer channels.

Others have tried and failed

Mr Mawela also gave an example of Canada Pay TV and their failed attempt to offer a package where consumers only pay for what they want to watch:

The fact that subscribers ended up paying more speaks to the fact that since people are now paying for specific content service providers have to add a markup in order to acquire rights for that content.

Though these explanations make sense, consumers don’t necessarily want sense. Consumers just want a product that makes them happy and for most people, they only stick to DStv because of the aforementioned EPL rights or because they have not been exposed to the convenience of streaming. Other than that DStv customers are constantly complaining about a lack of variety and also too many repeats.

Multichoice knows that VoD is the future

Though Multichoice underplays the threat of streaming services the fact that they have their own Video on Demand service (Showmax) is a clear acknowledgement of the simple reality that is; streaming services offer convenience that is hard to match and sooner or later they are going to take over. Yes, Netflix and other VoD services are yet to nail down how they can approach live sporting content but that has not stopped them from becoming dominant in other regions of the world.

How long do you think it’s going to take before VoD takes over and Multichoice is prioritising Showmax over DStv? I think by 2021 VoD will be the king of video consumption in the home.

10 thoughts on “Despite Competition From Netflix, DSTV Will Not Allow You To Choose Your Own Channels Anytime Soon”