Well it seems the payment space in Zimbabwe is on the verge of a shakeup and recent evidence in the EcoCash app seems to indicate that customers will soon be able to make payments using QR (Quick Response) codes. I’m not exactly sure when the app was updated to include this feature but all that matters is that it’s there now.

At the recently ended Zimswitch Payment Conference one person I talked to who works in the banking industry sounded pretty confident that within the next 6 months QR codes would be a payment method in the country.

Based off the developments in the EcoCash app it seems the guy was spot on. He stated that a number of different banks were also looking at this payment method so it does seem this technology will be getting adopted sooner rather than later.

The addition of this feature is obviously a forward-looking move as QR payments are yet to actually take off in the country. Last year in March, Ecobank’s mobile app came with QR code functionality that tapped into the Masterpass QR platform but unfortunately it failed to take off. Later on in, October Ecobank launched Scan+Pay in over 30 countries but again it failed to gain traction on the local scene.

QR has been waiting for its moment in the light…

It’s a bit weird that QR has been around for decades but has just never really found a particular use that made it mainstream. It seems that’s about to change as QR is being embraced in a number of countries such as South Africa, China, India and Pakistan etc.

Those of you who read publications such as The Verge and GSM Arena may be wondering why we are adopting QR over other payment methods such as NFC (Near Field Communication) or biometric enabled payment methods. The simple answer is QR is easier to access and in a developing country such as ours, NFC or Biometric payments are not justifiable as the phones that have this technology are not commonly available as they are in developed countries.

QR however is accessible to any phone with a camera and that makes it much more useful as the level of entry for QR is much lower compared to NFC or biometrics. Obviously, those with feature phones are not catered for but there are enough people with smartphones to justify EcoCash taking the QR route.

Our current payment methods are not exactly quick, especially in the case of mobile money payments. Customers have to dial in the EcoCash shortcode, then select the amount they have to pay before entering their pin. This has resulted in longer wait times at the tills and if you have ever been in a queue at a shop you probably understand that every second you wait there feels like a second wasted. With QR ,however, customers will just get to the till, scan the QR code at the till and voila! Payment made.

For merchants the QR system will be much cheaper than the current POS system so it seems there’s incentive for both the merchants and the customers.

It may not seem like a huge deal from where you are standing, but I think its great and I look forward to this technology and seriously hope this becomes the primary payment technology in the country. 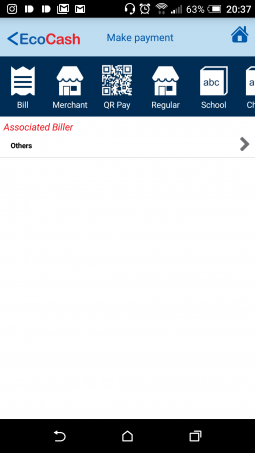 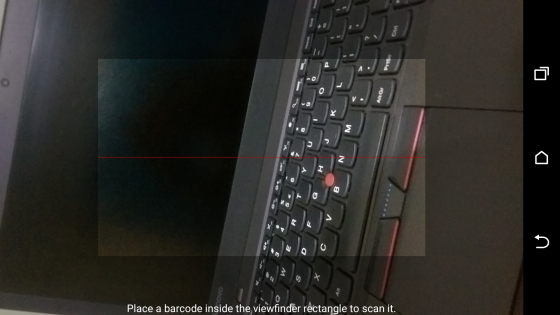 We caught wind of this recent development from a Techzim community group member on Whatsapp. Shout out to Uber Tech, You’re the real MVP!

8 thoughts on “Hassle Free Payments On The Horizon: EcoCash Adds QR As Part Of Payment Methods”