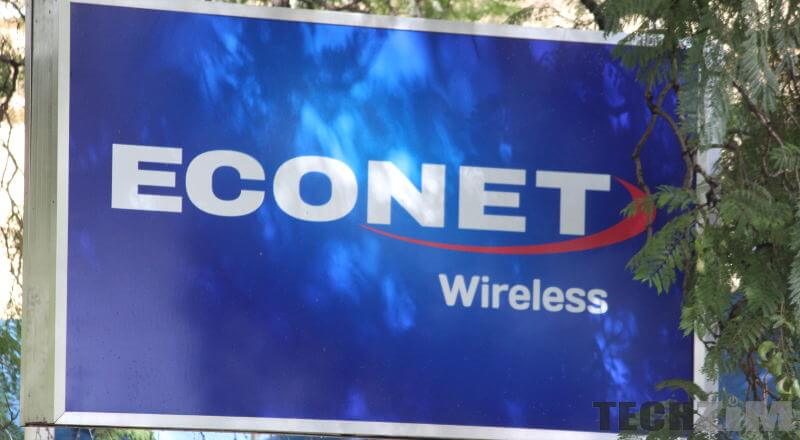 Econet revenues increased to $831,6 million for the year ended February 2018. This reflected an increase of ($209.9 million) 34% relative to the last comparable period.  The increase was propped by Econet’s constant efforts of creating new avenues for revenue through its broadband and media content ventures. The newly created ventures have made Econet adopt the nascent Telecoms, Media, and Technology (TMT model) business model.

The revenue numbers reflect Econet’s resilience in the telecoms sector because four years ago the overall sector saw its revenues taking a hit by a 5% excise duty on revenues generated from airtime sales.

The $831,6 million was generated from its diverse revenue streams. Here is a breakdown;

Voice services still generate a disproportionate amount of Econet’s revenue.This is despite the growing challenge faced by Mobile Network Operators (MNO) to maintain growth in voice services revenue. However, Voices services have generated lower revenues than the last comparabe period. Voice has historically enjoyed far better margins than data. But these margins have generally been declining as subscribers shift to smartphones that are mostly used for data services (social media platforms, and apps in general).

Revenue generated by its data services dropped from the previous year’s 19.7%. This may be due to a decrease of data subscribers because of pricey data plans. However, Econet can remain calm on this particular score since we mentioned previously that the trend is shifting in favor of data services.

Voice calls and SMS’s may be relevant for the next few years but looking at the level at which technology revolution is happening, it’s easy to say that data services are going to the next big service in a few years. So, one way or the other data revenues will eventually have an upward trend.

Econet’s business segment that largely comprises data and voice revenues contribute about 60.1% of its revenues.

Econet’s Fintech arm dominated by Ecocash contributed the second largest chunk of revenues. Fintech revenues increased from 17.9% to the current year’s 29.4%. Ecocash success is largely due to the platform’s accessibility (any phone and any phone number) thereby giving Econet’s customers a readily available platform to send, receive and do payments. Furthermore cash has widened its reach with mercghanst significantly increasing to over 50,000

EcoCash increased its merchant footprint to over 50,000 merchants, resulting in a growth in merchant payments. The number of banks integrated to the EcoCash platform increased to 12. This increased the channels through which customers can fund their wallets, affording our customers a viable alternative to cash transfers bringing added convenience.

Sms usage revenues have slightly dropped from the previous year’s 5.4% and this may be because consumers are deriving more affinity to instant messages using mainly Facebook and WhatsApp services. Certainly, this has reduced the revenue stream.