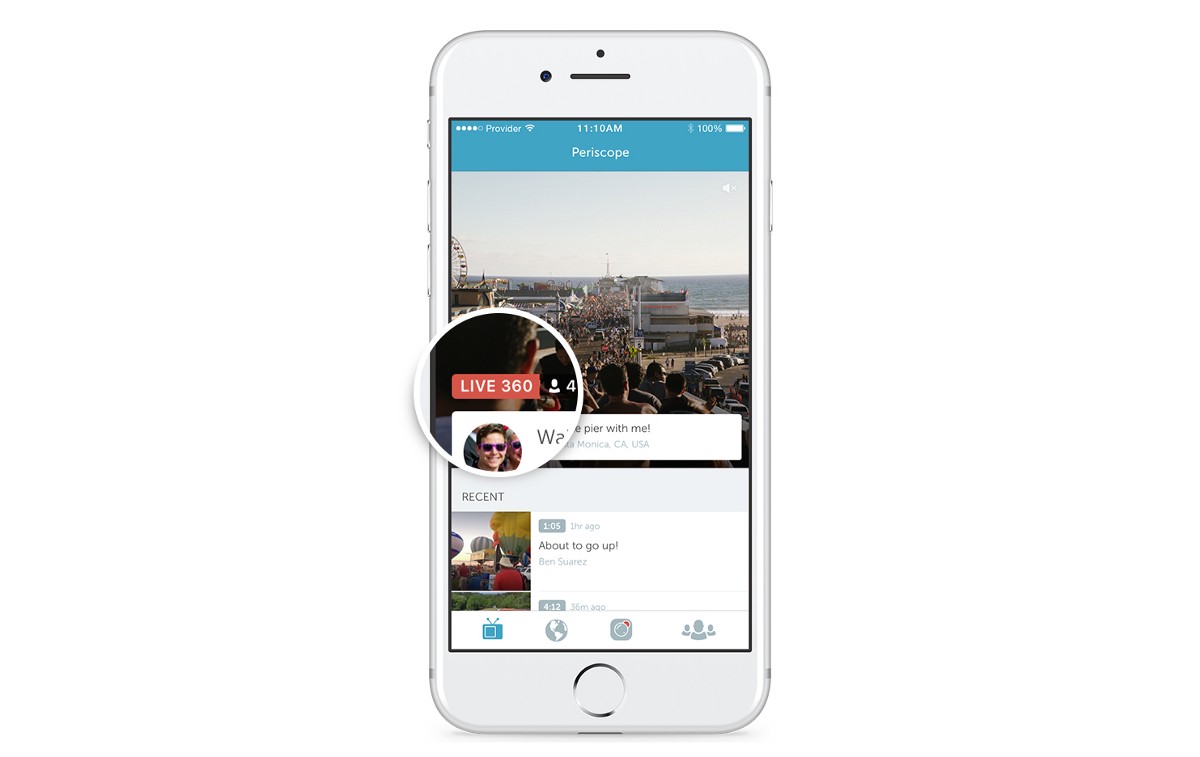 Every Kenyan now needs to have a filming license to post a video for public viewing. This is what a new law that took effect yesterday in Kenya demands. The law is applied not only to movies and television broadcasts but also to all videos including those posted on the internet and social media (the source of many people’s outrage). 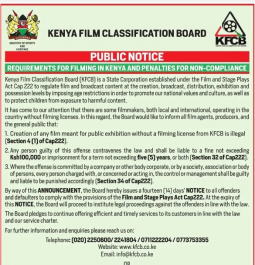 Failure to comply with this law will land the perpetrator a maximum prison sentence of five years or a maximum fine of KSh 100,000 ($1,000).

This regulation applies to all movies shot for the purpose of publishing on the internet and social media,” and “Movie taken for the general public

KFCB stated that the purpose of the law was a way to ensure that national security is not compromised through illegal filming activities and to provide the government with much-needed revenue. 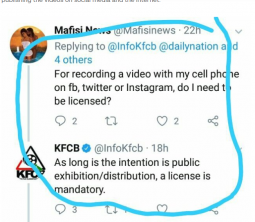 It is interesting that the law was drafted with a seeming intent of discouraging filmmakers from making films and ordinary people from utilizing social media platforms. Sometimes it’s not what the law specifically says that matters; it’s the law’s effect. Kenya is popularly known for leading Africa’s innovation drive but when it introduces laws like these it only serves to stifle innovation in the affected industries.

Still, I think it is technically impossible for KFCB to enforce this law to everyone because I doubt if Kenya has the technological capability to monitor millions of Kenyan internet users.