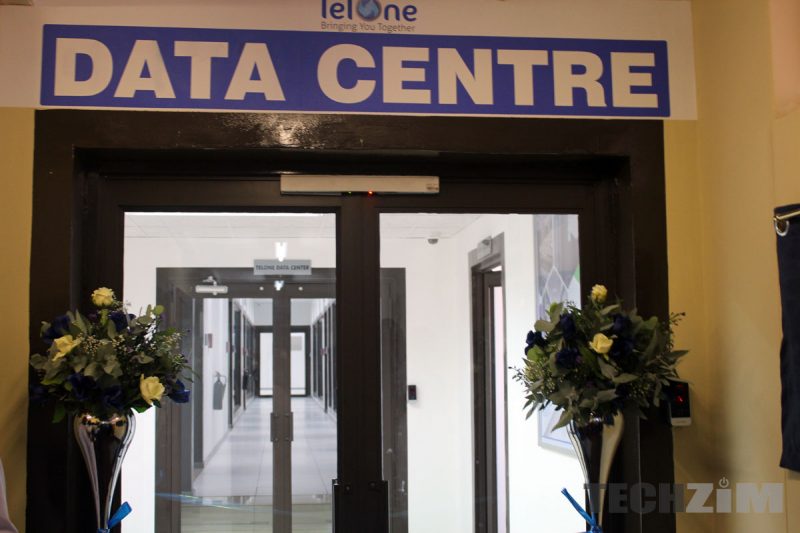 Telone’s National Broadband Backbone (NBB) is set to be completed by this June, 24 months ahead of expected schedule. NBB is a countrywide project of upgrading and modernizing Telone’s ICT infrastructure. The upgrade which started in late 2016 is being implemented in phases. TelOne’s Infrastructure director Engineer Lawrence Nkala;

We have managed to connect all main points across the country and we are 98 percent complete as far as the national broadband network project is concerned. The network modernization project, which began late last year, was expected to be completed between 18 and 24 months, but we are way ahead of schedule as we are set to complete the project in June

However, Telone’s efforts are to some extent being backtracked by issues surrounding its cables.

The NBB project is being financed by a $98 million loan facility bankrolled by a Chinese bank, China Exim Bank. After completion of the project, Telone expects to provide an improved range and quality of services for its customers.  The upgrade will also improve areas like Telone’s billing system, the quality of voice calls, faster internet speeds, toll-free services and interactive voice response services.

Other infrastructure upgrades include the setting up of Data Centres for Harare and Mazoe, the core network upgrade and the deployment of a prepaid billing system.

You wonder why area codes are changing? NBB is the answer

The NBB project has resulted in the modification of area codes and landline numbers across the country. The change in numbers is in line with global regulations on numbering. Moreover, it is part of worldwide changes being led by the International Telecommunications Union, the agency of the United Nations which regulates ICTs is being locally directed by our regulator the Postal and Telecommunications Regulatory Authority (POTRAZ).

It’s laudable that Telone is way ahead of schedule to finish up upgrading its infrastructure. I expect that when the NBB is fully set up, Telone would start to compete fiercely on the data services (internet access provision) arena with Telecel and Netone.

2 thoughts on “Telone’s National Broadband Backbone To Be Completed In June, 24 Months Ahead Of Schedule”