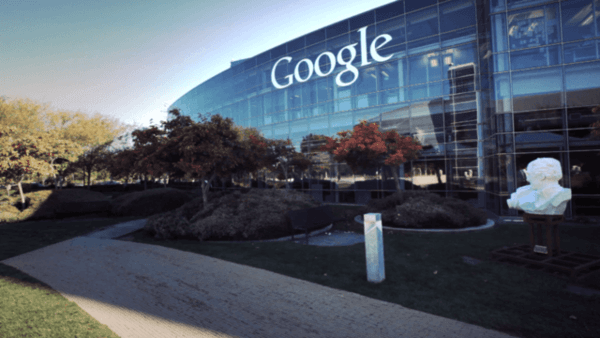 Google has invested $550 million in JD.com which happens to be the second largest eCommerce platform in China.

As part of the all-cash deal, Google will own 27 million shares or about 1 percent of JD.com at $20.20 per share. Both the internet biggies will work together to better retail infrastructure in China and other Southeast Asian markets – where Tencent-backed JD.com has been gradually ramping up its presence to counter Alibaba.

Even though there are some fears of future regulation issues due to America and China’s frosty relationship, Google has gone ahead with the investment. It seems Google are serious about getting into the retail space. They are also reportedly interested in getting a stake in Flipkart, another Amazon rival. If such a deal was pursued Google would also have a presence in the Indian eCommerce market as well as China.

The move is being viewed as beneficial to both entities. On the part of JD, this move helps them compete with Alibaba. They will also move into the US, UK and other European markets because of this move and they will do this through Google Shopping –formerly known as Google Product Search. Google Shopping allows users to search for products and compare prices but due to this move products being sold through JD will now be appearing in Shopping’s catalogue.

For Google, this positions them better in their competition against Amazon. Back in 2017, US partnered with Walmart and the partnership resulted in Google listing US retailer’s products on the voice-based Google Assistant service. It’s clear both companies are encroaching into each other’s territories. Amazon also introduced Google-Assistant-like Alexa back in 2014.

These developments are made more interesting when you consider the fact that Google and Amazon are among companies that are aiming to reach a trillion-dollar valuation. It might not matter to the companies that much since they are probably going to reach that mark anyway. However, it will be very cool to become “the first trillion-dollar company” and I’m sure all the companies going for that title would love to use that line at one of their events.