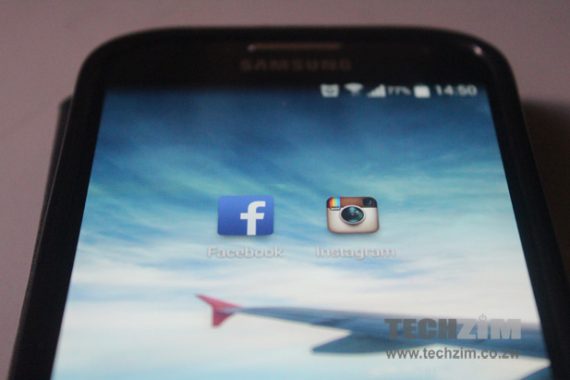 In a quite surprising move, Instagram is going to introduce hour-long videos. The videos will only be accessible in portrait mode (vertically) and thus this is not an outright copy of YouTube but it does seem Instagram is spreading its wings once again.

The picture/video sharing social media platform has been consistently changing since it’s inception and is currently used by over 500 million users the world over.

Will this work out?

This new feature may help younger users better engage with each other because the current one-minute clips where just too short to allow users to really get creative with their content. It’s not a guaranteed hit because the Instagram audience may not find these videos appealing and as a user of Instagram I’m sure the one minute limit is too much but I feel one-hour is also excessive.

This new video feature may be the straw that breaks the camel’s back. With this feature, Instagram may become too convoluted but I may be wrong and they may successfully clone YouTube and get away with it. It’s also worth considering that they will have to introduce a new design along with getting more aggressive with advertising if they are indeed eyeing YouTube with this feature.

Nothing new under the sun…

With this move, it seems Instagram is trying to go head-on with YouTube which is a surprising move because thus there has been no social platform that has a stranglehold on their focus like YouTube does when it comes to videos. Looking at Instagram’s history no one should really be surprised as they have adopted feature from multiple sources for a long time…

It goes down in the DM

Back in the day, Instagram didn’t have a DM (Direct Message or inbox) feature but they implemented that and people felt they were copying Twitter’s popular DM feature.

In August of 2016, they courted controversy once again with the introduction of the stories features. This is similar to the feature that is now commonly known as a status on Whatsapp and this feature actually originated on the Snapchat platform. Though a lot of people initially complained about Instagram putting out a blatant copy of a feature from another platform it did not take long before people came around. By August of last year (just a year later) Instagram Stories was more popular than Snapchat Stories. The stories feature is currently used by over 100 million users.

New features on the horizon

In typical Instagram fashion, they are also reportedly testing out calls. They are looking at bringing voice and video calls to the platform. Considering the nature of the platform though it will be interesting to see if the platform will ever become the go-to social media app that they seem to be targeting.