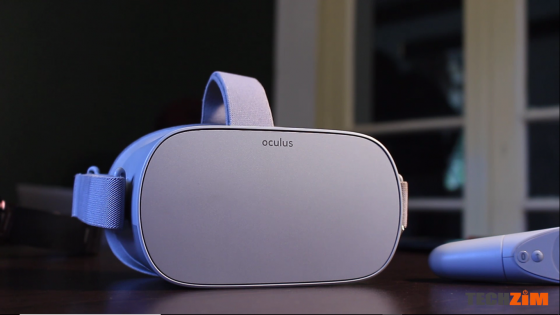 A couple of years ago Facebook announced and released the Oculus Rift which was their own solution to a standalone Virtual Reality headset. However at an asking price of $400 it made a lot of sense for someone to buy a VR headset shell and slide their smartphone inside it instead.

Well Oculus went back to the drawing board and came off with another standalone VR headset with the help of Xiaomi. This is the Oculus Go. The $200 solution for the budget cautious gadget enthusiasts out there.