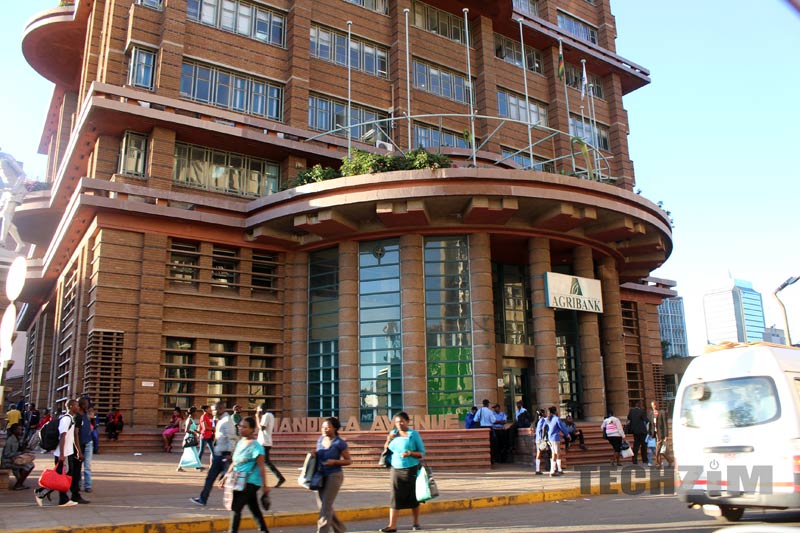 Agribank has just secured a line of credit worth $30 million (at Libor +8,9 percent) million from Industrial Development Corporation of South Africa (IDCSA). IDCSA is a South African state-owned financial institution.

IDCSA is no stranger in lending to Agribank as it disbursed a total of $60 million back in 2011 and 2012 when the bank was finding it hard to raise finance as a result of sanctions. Speaking about the line of credit, Mr. Sam Malaba, Agribank’s Chief Executive Officer told the following to The Herald;

The bank has secured an IDCSA line of credit to the tune of $30 million for support to the agriculture sector.

The line of credit is unsurprisingly going to be poured into the agriculture sector, with those that are in dire need of foreign currency prioritized in receiving loans. And the facility will offer Agribank a relatively cheaper way of raising finance compared to accessing a traditional loan. This, in turn, could translate into competitive rates given to its customers.

Just recently Agribank announced a profit amounting to 2,9 million in the first five months of the year to May 31, 2018. This is in the background of a period when the bank was a perennial loss-maker before two years ago.