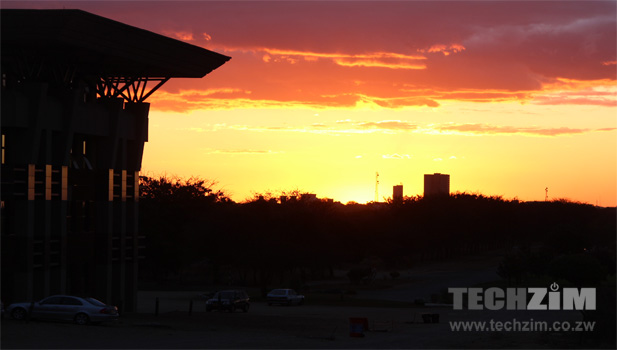 It seems a number of African countries are determined to make sure their poor governance extends to social media platforms. One week ago, Egypt joined Uganda, Tanzania and Kenya among governments who believe social media needs to be regulated.

The law passed seven days ago in Egypt dictates that any social media accounts and blogs with more than 5,000 followers on sites such as Twitter and Facebook will be treated as media outlets, which makes them subject to prosecution for publishing false news or incitement to break the law.

A fair fight or censoring in disguise?

Fake news has become a serious problem but this is a phenomenon that can’t simply be solved by throwing laws at it. The reason why laws can’t be the solution to stopping fake news is; laws are created by people and though they are supposed to protect the public it doesn’t go to plan all the time. A perfect example is how the very same bill passed in Egypt, prohibits the establishment of websites without obtaining a licence from the Supreme Council. The very same bill again allows the Supreme Council to suspend or block existing websites or to impose fines on editors. This is a council run by people with interests and as ever who is to define exactly what fake news is. Once that power is put solely in the hands of government there’s no guarantee it will be used as responsibly as citizens would hope.

To make matters worse, hundreds of news sites and blogs have been blocked in recent months and around a dozen people have been arrested this year and charged with publishing false news, many of them journalists or prominent government critics. People are enthusiastic to give government authority over media in order to control fake news and some governments are lapping this opportunity up.

Yes, at some point we have all been duped by fake news and the emotional response may be to cry out for regulation, but a more mature response is simply to get smarter. Being gullible is not an advantage in life and if the fake news problem is solved your naivety will be taken advantage of in many other ways. Giving government the power to control media is not the solution.

Dancing to the beat…

Egypt is not the only country that is guilty of going down this route. In Asia, Malaysia also put in place  fake news bill that would see people being punished by up to 10 years of jail time and human rights activists were not at all enthused by this move.

Kenya briefly joined in the madness before coming back to their senses. In May, the Kenyan film regulatory board –Kenya Film Classification Board- announced that every Kenyan would need to have a filming license to post a video for public viewing. Yes, even videos posted on social media would require licensing. After severe backlash they backtracked and decided the dreadful law was set aside. Stories of regulation in other countries have not ended on such a happy note.

As far back as September of last year, Tanzania decided to regulate social media and blogs. Anyone who posted content that can be deemed as ‘indecent, obscene, hate speech, extreme violence or material that will offend or incite others, cause annoyance, threaten harm or evil, encourage or incite crime, or lead to public disorder would be punished. On the surface this seemed like a noble idea.

Things got a bit weird when the same law also mandated online service providers to have CCTV cameras as they would have to record all their business proceedings. To make matters worse even readers who consume news online were affected as the privilege of commenting anonymously was stripped away by that same law. It’s at this point that these issues stop looking like protection of citizens and more of government just doing their best to intimidate journalists.

At the beginning of the month an absurd tax was placed on the plate of Ugandan’s. Each person who used social media in Uganda would now have to pay a social media tax of 5c/day. This tax would be paid via mobile money and it is actually in place as we speak (or type). The move was made in a bid to curb gossip and raise revenues but in my eyes this is just another example of poor governance in Africa.

All of the above policies are scary and the worst part is money hungry administrations could follow the path taken by Uganda in order to castrate vocal citizens whilst also milking every last dollar they can from people who are already struggling.