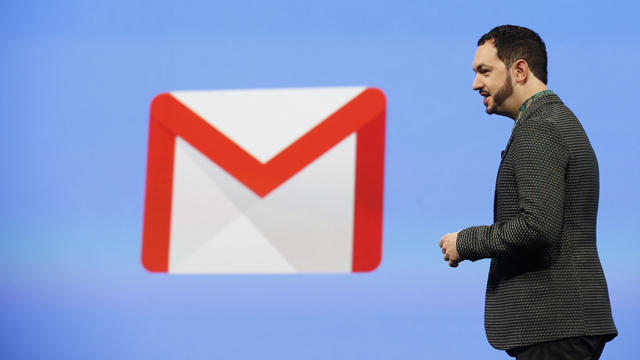 Google has been accused of allowing third-party app developers access to users private messages in Gmail. While the report says that it is primarily done to offer a better experience to users and makes several new features available to users, the app developers can view sensitive and private details including the recipient’s e-mail id, timestamps, the entire body of the mails for millions of Gmail users.

According to The Verge, the third-party Gmail apps require user consent to access and read the emails, however, allowing them doesn’t guarantee that emails would only be seen by machines and not the human developers at these companies. Some companies do allow human developers to skim through your emails, of which Google is one of them. But Google said it only accesses emails in very specific cases where users ask and give consent for the same, or where it’s for security purposes, such as investigating a bug or abuse.

Google assured Gmail users that it would stop reading emails and won’t show ads based on the content of the emails. However, the tech giant seems to have done little or nothing to prevent third-party app developers from the data.

But, it is not just Gmail that does that. Most popular email services allow third-party app makers to gain access to the user’s inbox so they can let you view, send, and draft emails using their app. According to The Verge, the only way to avoid such apps from seeing your emails is to uninstall extensions that you don’t trust and use apps from reputed developers.