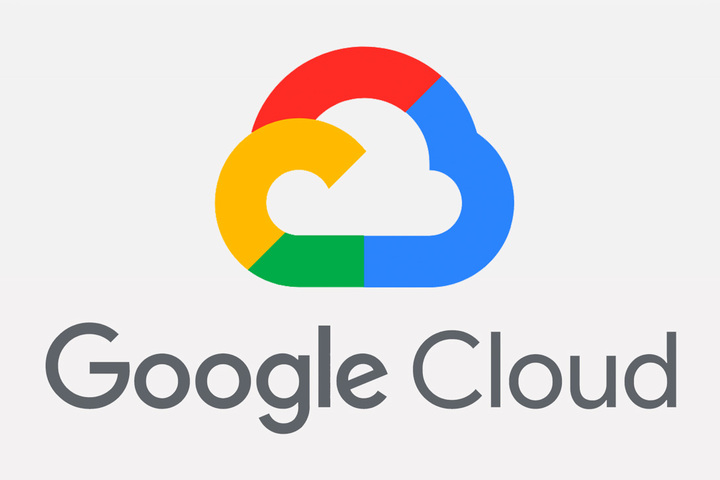 Its latest partnership with Digital Asset Holdings LLC will see the startup’s blockchain platform and developer tools made available on the Google Cloud Platform (GCP). In its blog post, Google said

Customers can now explore ways they might use distributed ledger technology (DLT) frameworks on Google Cloud Platform with launch partners including Digital Asset and BlockApps, and try open-source integrations for Hyperledger Fabric and Ethereum later this year in our GCP Marketplace.

This is another collaboration Google is having with a startup that is focused on the blockchain technology. It has already partnered with BlockApps, a startup providing another solution for simplifying development of decentralized.

This deal with Digital Asset Holdings will see developers now having access to a complete set of tools and services to build, test and deploy distributed ledger applications on-demand within Google Cloud itself.

By teaming up with blockchain startups, Google is trying to create a niche market where it will have a competitive edge over its rivals. The blockchain technology will be used by developers to create apps which Google may ultimately license to enterprises.

Techzim recently released a report focusing on the practical applications of the technology, the companies currently utilizing it in Zimbabwe and the barriers to adoption in Zimbabwe.

To buy the State of Blockchain Technology in Zimbabwe report simply Ecocash the fee of $4.99 to Techzim Merchant Number 83688 and then send an email with the reference number to admin@techzim.co.zw. For other forms of payment please email admin@techzim.co.zw