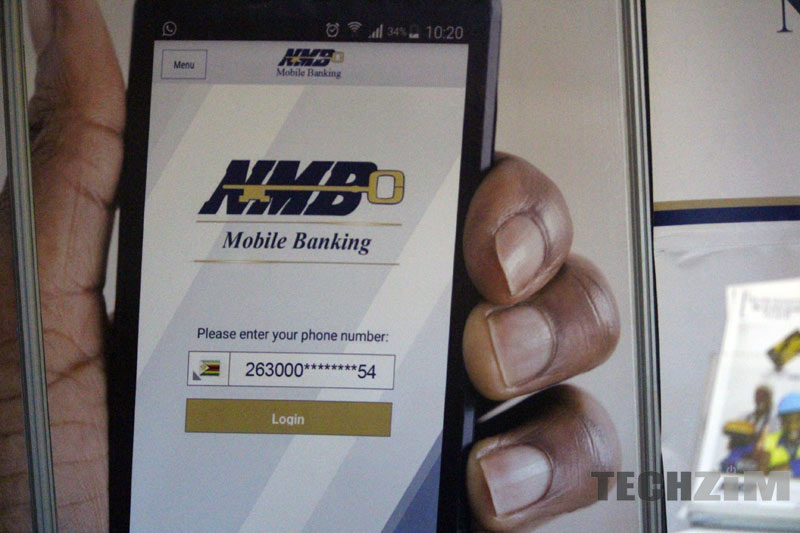 NMB Bank has just announced that they have secured a line of credit of $15 million from European institutions for exporters. The $15 million is a somewhat telling contribution to the country’s export sector in the middle of biting economic conditions that have stifled trade finance to exporters. The line of credit will be used by exporters as working capital to allow the procurement of production inputs before receipt of export proceeds. Chief Executive Officer, Benefit Washaya said;

We currently have a $15 million four-year facility from two European DFIs which is at your disposal. The facility can also be used to support part of your external forex payments, on condition that the repayments are done in hard currency

This comes after only two months, NMB also entered into a partnership with a German bank, ODDO BHFto allow its customers to make international payments and receive money from outside Zimbabwe. NMB Bank’s line of credit should be very attractive to exporters as the interest rates charged on this facility are comparatively lower compared to those charged on traditional loans.

According to the Reserve Bank of Zimbabwe, exports “are the salvation for this economy”, yet the country continues to consume much more than it generates, a situation which has plunged the country into a biting foreign currency crisis. ZIMBABWE’S exports increased by 40 percent to $3,5 billion between January and November last year compared to $2,5 billion during the comparable period in 2016, official trade figures show. Zimbabwe’s exports are largely comprised of agricultural produce and minerals.