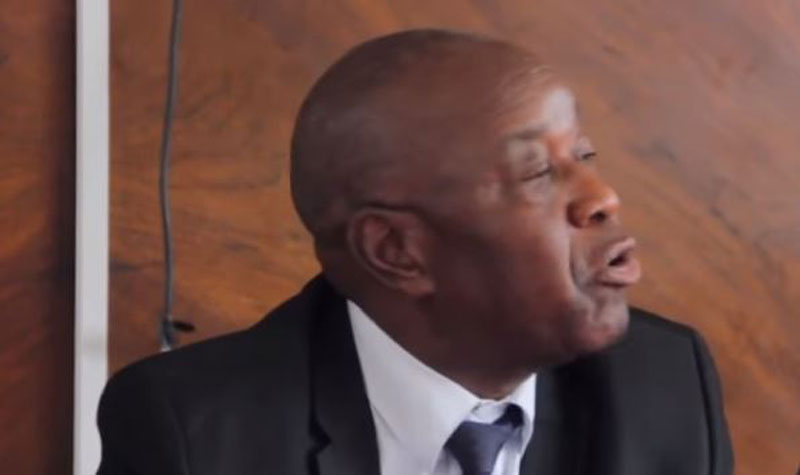 That’s why, the Presidents adviser, Chris Mustvagwa has decided to say that he is one of the victims of impersonation.The President’s advisers said,

I have no Twitter account and so I have absolutely nothing to do with that. It should be the work of my rivals who are finding it difficult to catch up with my work … they clearly created the fake account and went on to glibly comment on their own posts.

Counting down…. Let’s all vote for Zanu PF and avoid spilling of blood. We will never allow anyone with no war credentials to rule Zimbabwe

So what are the official lines from social networks on fake celebrity accounts?

While social networking sites claim that they’re taking imposter accounts seriously, it seems they’re not as stringent as they could be. So It might be best to double-check next time before you press the “follow” button.