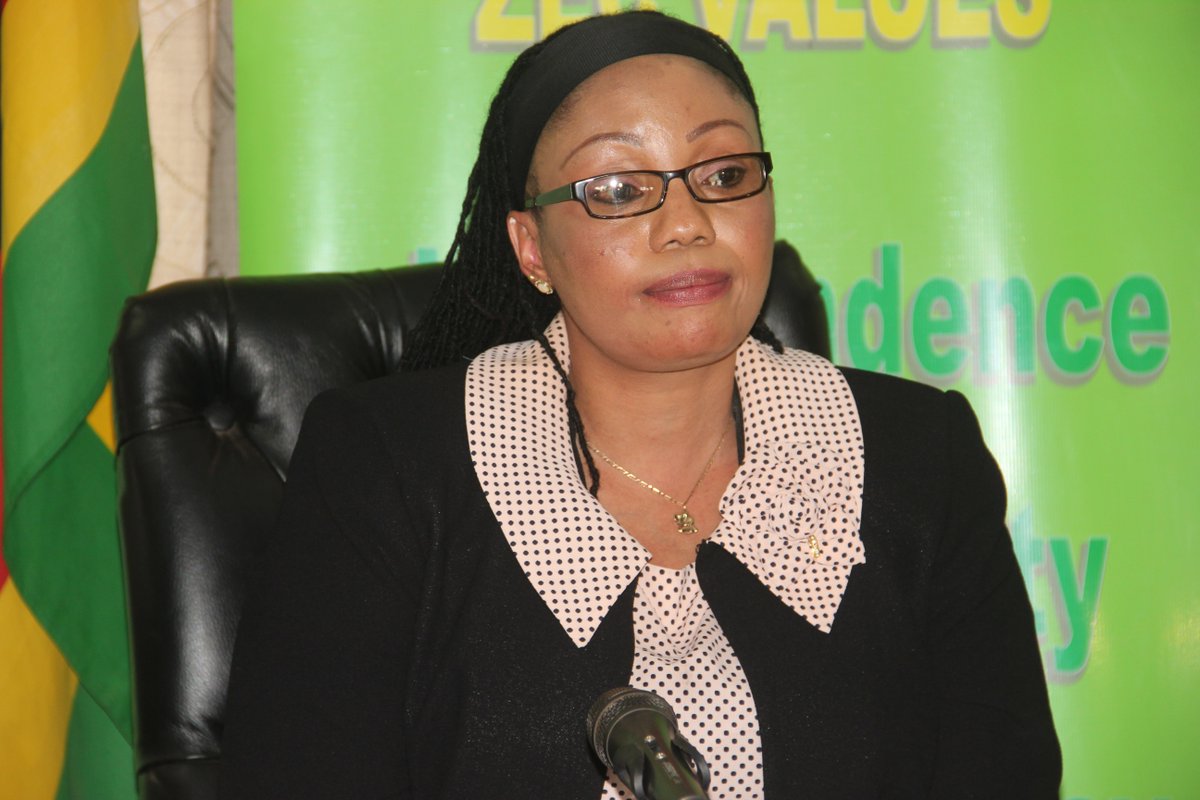 With the rise of the internet, political parties have begun to harness digital technologies and tools to mobilize voter turnout. That’s why ZEC’s chairperson, Priscilla Chigumba has given her blessing to political parties who are engaged in digital campaigning saying that there is nothing wrong with it so long there is no infringement of people’s rights. Mrs. Priscilla Chigumba said;

In the latest campaigns, parties are increasingly using digital campaigning methods. There is nothing wrong with this as long as this is done responsibly and it is certainly not part of the commission’s role to discourage campaigning as long as their activities are lawful and not infringing on other people’s rights. The commission urges stakeholders to use social media platforms responsibly. The public is also urged to avoid spreading fake news which may bring alarm and despondency to fellow citizens.

Of course, you don’t need to have your memory jogged to remember the recent controversial issue of targeted bulk SMS’s which is in its own right a form of digital campaign. The controversy has triggered greater public scrutiny over the employment of digital campaign.  As a result, politicians, civil society, and many in the press are calling for accountability over the targeted SMS’s.

The state of digital technology and politics in Zimbabwe

I think that digital technology has made an important positive contribution to the vibrancy of the political sphere, including greatly expanding sources of news and information, significantly increasing opportunities for citizen participation, and empowering people from diverse backgrounds to influence policies. However, one technique of achieving this has raised serious concerns over privacy and manipulation.

Politicians and civil societies or for that matter, academic scholars will need to keep a close watch on digital campaigning, in order to understand fully how digital campaigns operate and how they can influence the political process.

I believe without clear and straightforward regulation digital campaigning will become increasingly sophisticated and controversial in future elections.