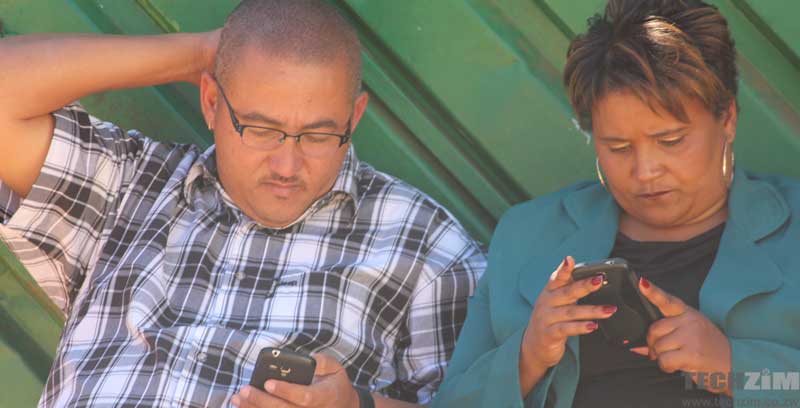 In late April when Mark Zuckerberg spilled the beans on Facebook’s upcoming dating feature, he took a dig at other dating services which promote casual relationships. At the time he said:

This is going to be for building real, long-term relationships — not just hook-ups.

At the time this was considered to be just another rival taking a swipe at a competitor but now that there has been sighting of what the dating feature on Facebook will look like, there was some substance to the words uttered by the Facebook boss. Jane Manchung Wong –an app researcher according to The Verge– posted screenshots of what the app will actually look and to say they were revealing is an understatement: 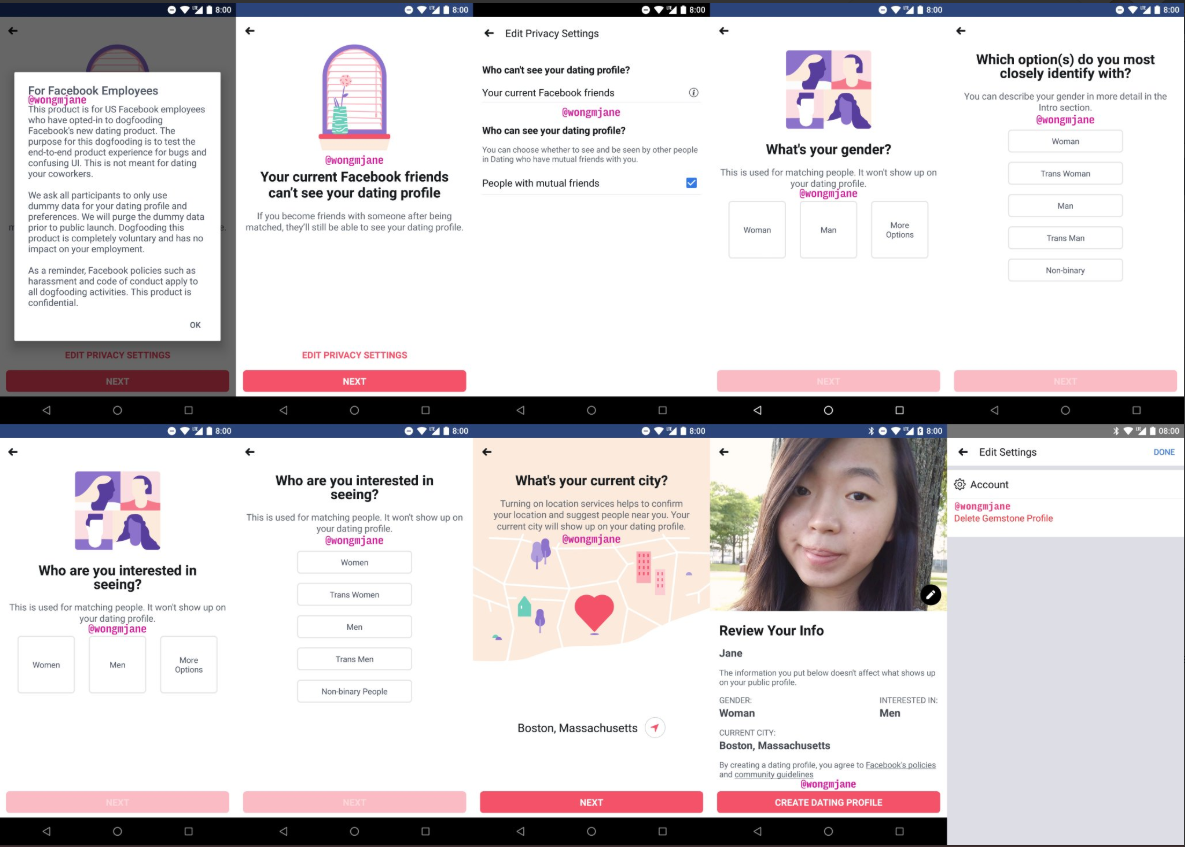 From the screenshots some of the details shared at the announcement are a bit clearer. For one, users will be able to create a separate profile for dating- one that’s not attached to their ‘normal’ Facebook profile. What happens in Facebook Dating stays in Facebook Dating.

Facebook plans to suggest your Facebook profile to people who are attending a similar event as yourself. This makes sense and the assumption is if you are interested in similar events it’s easier to meet at these events and the connection is more physical rather than online. Hence the ‘building real relationships’ aspect. According to TechCrunch, Facebook is also considering putting a limit on the number of people you can express an interest to “prevent a spammy behavior of rapidly approving everyone you see.”

There will be an option to choose from a total of 5 genders. I didn’t know there were 5 genders but you learn something new everyday, I guess. If you are confused which other genders there are, here’s a list of the genders you can choose from when creating your dating profile:

That’s an interesting selection and you’ll be able to choose from that list for yourself and for the gender you are also interested in as well.

The advantages of having the dating feature in the normal app…

By adding the feature to their main app, Facebook will also be avoiding the stigma that is associated with dating applications. Some people may not want to be seen with the Tinder app in their phone because that is a well-known dating service but no one will ask you questions if you have the Facebook application on your phone.