Four Investors Are Looking To Pump Money Into NetOne 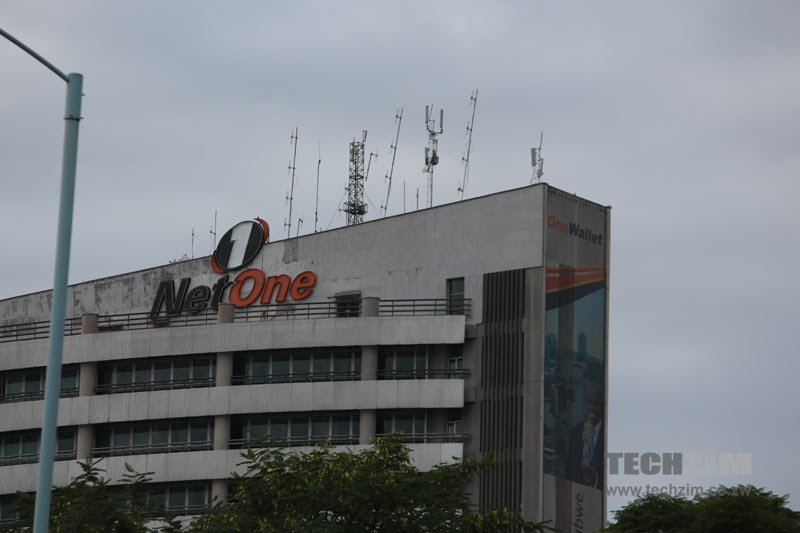 We have had inquiries on buying equity, interest in government-owned networks, with some offering to buy entire shareholding and some offering to partner with the government and inject capital for the expansion of those networks. But as far as I’m concerned we are open for business and we will look at every proposal we receive. We will look at the money being offered and obviously make a decision based on that.

According to Zimbabwe Independent, there are four firms who are interested in acquiring 45-50% stake in NetOne. The four firms include; a South African telecoms giant, an American-funded Lebanese consortium, an Abu Dhabi-based firm and a diaspora-based group of investors.

A particularly interesting quote from the independent’s article was:

Insiders with details of the deal say say the potential investors had showed willingness to clean up NetOne’s balance sheet and inject fresh capital into the state-run entity.

In February, Mandiwanzira noted that there would be need for a capital injection “of not less than $400 million” which means any potential deal will require some impressive figures. The fact that the potential investors are willing to clear these issues is a good sign that NetOne might get their second chance soon.

Who calls the shots

You are probably wondering if this type of deal will be conducive as government will still have a lot of influence. Well according to the Independent’s source there will be a provision for that:

The investors seeks to buy NetOne at a fair price using the conventional valuation comparable. The government of Zimbabwe will be looking to price in a control premium.

This statement simply means interested parties may have 45% but they will still have more control in decision making if, of course this kind of control will come at a price.

The fact that the government still wants to have a stake in close to 50% means they are not yet ready to part with their baby, which would not necessarily be a problem if it weren’t for the fact that NetOne hasn’t made a profit for more than half a decade and for the years ending 2016 and 2015 they made  $2.7 and $3 million losses respectively. Back in 2013 the situation was actually comical as they ‘almost’ made a $3.5 million profit. With that kind of a track record you can’t really fault the public for wanting to see the government cede control of the network provider.

Much ado for nothing?

Investment deals are complicated and drawn out processes and nothing is ever certain. Back in February, one of the aforementioned interested parties – Diaspora Infrastructure Development Group – expressed an interest in NetOne. Obviously expressing an interest and placing an actual bid are very different things, but the point is; though we are looking forward to the day that the government let’s go of NetOne ( and Telecel), it might be better to actually take a wait and see approach as a deal might not materialise.

As to whom would come out on top among the four firms competing for a stake, the ICT Minister simply said “the best bidder will win in the end.”