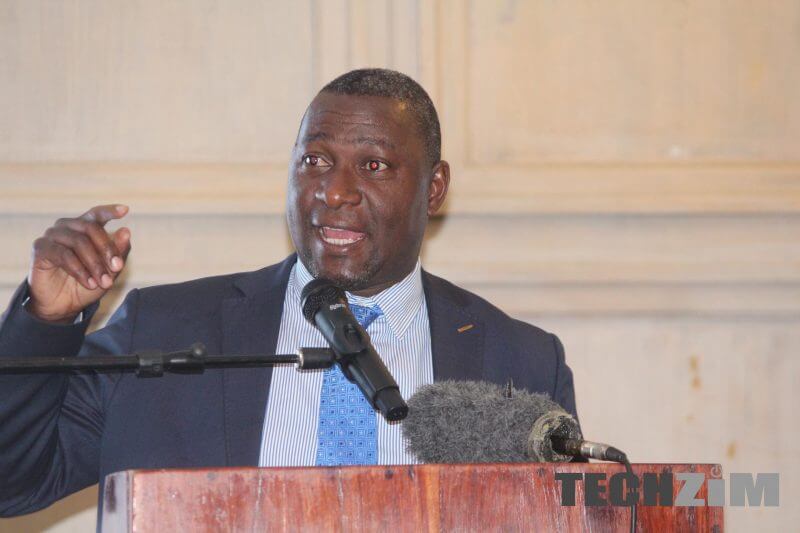 The Minister of ICT and Cyber Security, Supa Mandiwanzira who is seemingly the de facto boss of Netone, has now given his side of the story concerning the drama that rocked the state-owned telecoms operator over a week ago. Netone’s CEO, Lazarus Muchenje unilaterally dismissed 9 senior managers, only to reinstate them a week later. Speaking to Businesstimes Supa Mandiwanzira said;

I checked with the board, they were not aware of anything and had not been consulted. But the board told me that what had happened on Friday was that nine top managers had just been given letters and told not to report back to work and this included the chief operating officer, chief financing officer and of course the board was very concerned that such an action would lead to the instability of the institution………..I then understand that the board took the matter. The board then got to me and said the action that had been taken by the chief executive officer was not done within the provisions of proper corporate governance…….Given what was going to happen on Monday, Election Day, they felt that the integrity of the institution could be undermined and NetOne could fail to perform its duties particularly on a critical moment of our country where all Zimbabweans were going out to the polls…….They felt that the actions were unjustified and they decided that they would convene an urgent board meeting with the purpose of understanding what was going on and stamping their authority that their actions while maybe necessary, it must have followed proper procedures