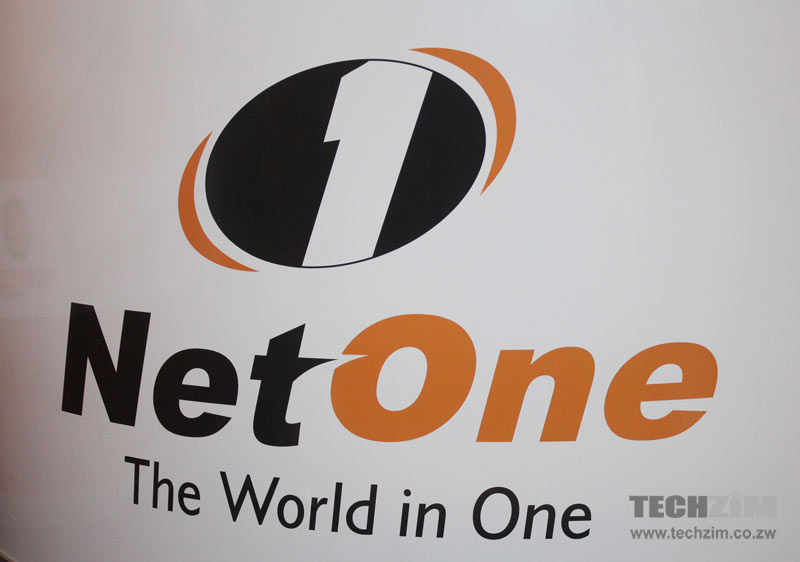 Whilst some are engaged in real politics, Netone was busily engaged in its own politics. Only that in Netone’s case, its ‘boardroom politics’/boardroom squabbles.

Last week the state-owned telecoms operator made headlines as 9 Executive managers were unceremoniously dismissed by its Chief Executive, Lazurus Muchenje. On Friday, Netone sent a memo alerting its employees about the sacking of the Executives, although it didnt give the reason.

But now the boardroom politics is over according to Netone’s board chairman, Peter Chingoka. Mr. Chingoka said;

As a board, we resolved to reverse the earlier announcement because we were not consulted…..There were also other in-house considerations that led and informed the board to this decision, but I cannot discuss that with you

Its hard to know the reason for the 9 Executive’s initial sacking and also their reinstatement. However, the reinstatement was pretty much predictable considering that among the dismissed Executives there was Sibusisiwe Ndhlovu and Brian Mutandiro who are in the favor of Minister of ICT and Cyber Security, Supa Mandiwanzira. Just a couple of years ago, the three were the at the center of yet another boardroom squabble that rocked Netone which ended with the sacking of Reward Kangai, Netone’s Chief Executive at that time.