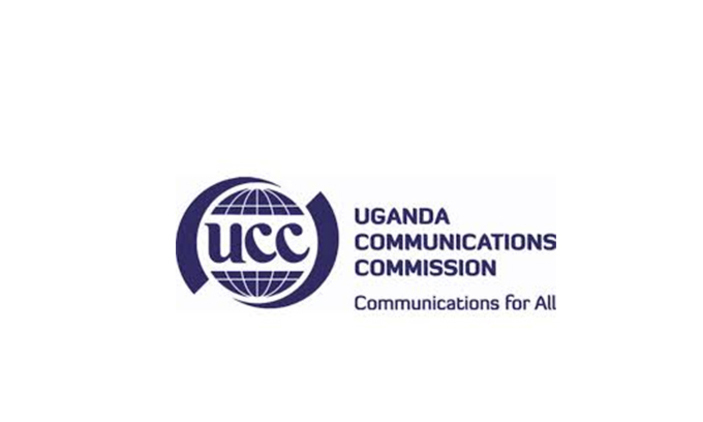 Censorship of internet content can take many forms and ranges from governments blocking the dissemination of political opinion to blacklisting pornographic and pirate websites.

Uganda recently made waves after the government imposed a social media tax on the usage of services like WhatsApp and Facebook in a bid to prevent the spread of fake news. The Ugandan government is now clamping down on the consumption of pornographic content and has blacklisted certain websites and online services from being accessed in the country.

According to a report by  IAfrikan, the Uganda Communication Commission (UCC) has asked telecom companies and Internet Service Providers (ISPs) to block access to pornographic websites, both local and international.

Godfrey Mutabazi, Executive Director at the UCC, revealed that the regulatory body has blacklisted 10 international pornography websites and 17 popular local websites, most of which advertise escort services, and has ordered the telecom companies and ISPs to block them. Mutabazi was quoted as saying;

The commission is in receipt of a list of Internet sites with pornographic content from the Pornography Control Committee. The committee has established that the list of the websites attached hereto is currently streaming pornography to Uganda in breach of section 13 of the Anti-Pornography Act, 2014

However, the ISPs and telecom companies didn’t immediately comply with UCC’s new directive, but when the anti-pornography measure started attracting media attention, the regulatory body announced that a penalty will be imposed on those who fail to comply with the orders.

This is not the first time that Uganda has taken a stance against pornographic content, as it once claimed back in 2017 that they are in possession of a ‘pornography detection machine’, that would detect objectionable content i.e. pictures, videos or graphics taken or saved on one’s phone, computer or camera in any form. And as absurd as it sounds, such a machine was apparently never used or existed in the first place and was passed off as a blank threat.

The curious thing is that UCC has not given a reason why they want to block access. Is the ban on accessing pornography sites a one step towards the general censorship of the internet regardless of the website?

One thought on “Uganda Tightens Grip On Internet Usage, Telecom Operators Asked To Block Pornographic Sites Or Else Be Penalized For Not Complying”