WhatsApp Says Backups On Google Drive Are Not Protected By Encryption 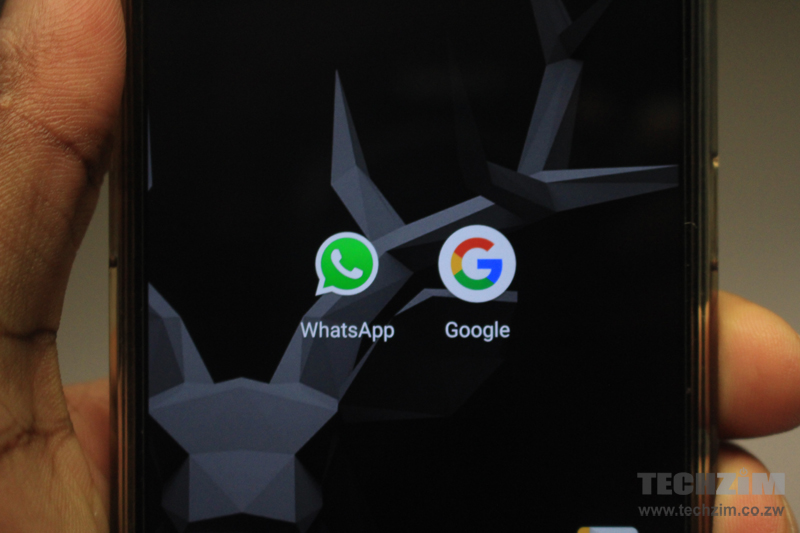 In what some may describe as shocking or perhaps unacceptable, WhatsApp has announced that backed-up chats, messages, images, and videos on Google Drive are not protected by end-to-end encryption.

In a message posted on the FAQ section of its official blog, WhatsApp says that “Media and messages you back up aren’t protected by WhatsApp end-to-end encryption while in Google Drive”.

The development comes just days after the Google and WhatsApp announced an arrangement that will allow people to back-up all their WhatsApp messages on Google Drive without worrying about running out of free storage.

Even though the privacy of WhatsApp messages may be compromised once they are backed up on Google Drive, the backup process itself is completely voluntary, and users can turn off automatic Google Drive backups by going over to Settings > Chats > Chat Backup > Backup to Google Drive, and changing the setting to ‘Never’.

It’s also worth noting here that end-to-end encryption is one of the most important WhatsApp features that became a bone of contention recently after India asked the company to find a technological solution to trace the origin of messages on its platform as the country battles the spread of fake news. However, WhatsApp are reluctant to bend to the will of the Indian government on grounds of privacy.