WhatsApp To Introduce Adverts In WhatsApp Status Next Year 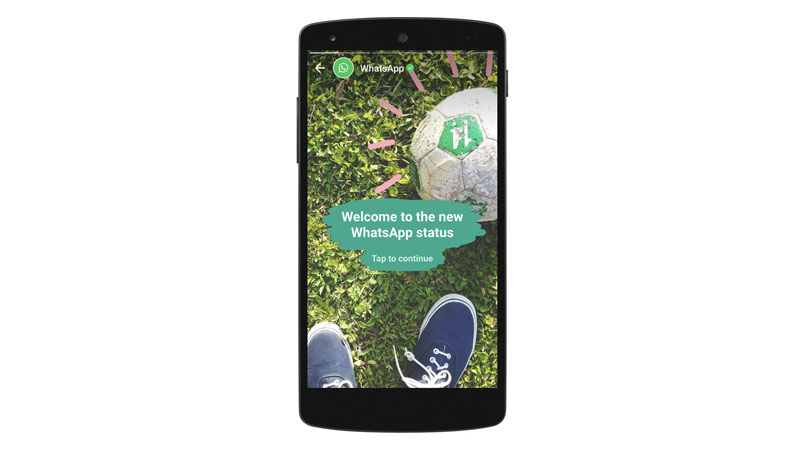 Before the acquisition of WhatsApp by the social networking giant Facebook, the instant messaging application did charge an annual fee from its users. However, since 2016 it has been free to use WhatsApp. Well, now it seems that WhatsApp is going to raise revenue by showing advertisements on the platform.

According to the Wall Street Journal, WhatsApp will show advertisements (ads) in the Status section from next year onwards. For those who have been living under a rock, WhatsApp’s new Status feature allows the users to share photos, videos, GIFs and even texts with their friends that disappear automatically after 24 hours.

The ads that will be displayed in WhatsApp will be powered by Facebook’s advertising platform. And according to WhatsApp, these types of advertisements would help familiarize users with business on WhatsApp.

The decision to show ads inside WhatsApp clearly indicates that Facebook wants WhatsApp to start generating revenue from individual users, which is one way of justifying its acquisition. This is on top of its attempt to generate revenue through charging enterprises for messaging users.