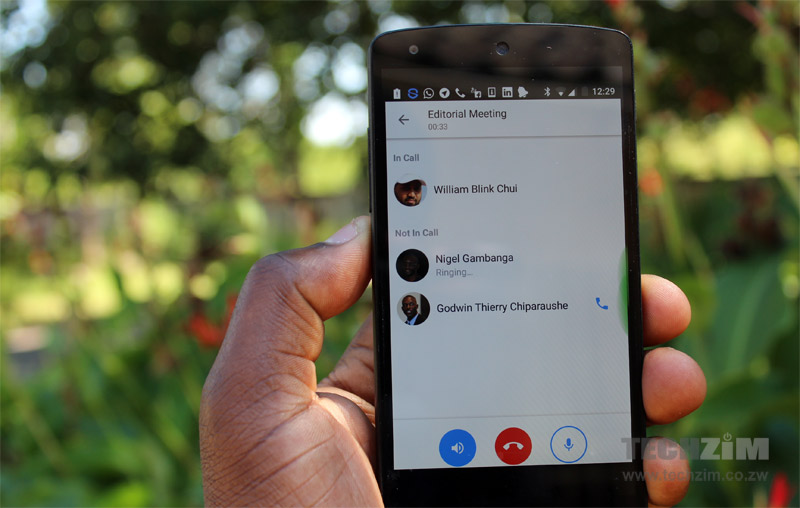 Zambia has just announced that it is in the process of introducing internet tax which levies phone calls done over the internet (internet calls). Internet calls, which are part of Voice Over Internet Protocol (VoIP) services enables people to make calls via the internet all most free of charge. Applications like WhatsApp, Viber, Skype etc are said to be VoIP services since they enable people to do internet calls

The tax which is essentially an internet phone call tax is being introduced by Zambia to protect jobs in the telecoms sector since revenue from traditional calls (of their telecoms sector) is on a steep decline as internet calls/VoIP increase.

Zambia has already approved three bills that will see the introduction of a charge for internet calls/VoIP. And according to a statement issued by Chief Government Spokesperson, Dora Siliya, people will fork out a 30 Ngwee (10 cents) tax per day.  Mrs Siliya said;

Government has noted an increase in the use of internet phone calls at the expense of traditional phone calls. This development threatens the telecommunications industry and jobs in companies such as Zamtel, Airtel and MTN.Government has, therefore, introduced a 30 Ngwee a day tariff on internet phone calls. Cabinet has since approved the issuance of a Statutory Instrument (SI) that will facilitate the introduction of the tariff to be charged through mobile phone operators and internet providers.Research shows that 80 per cent of the citizens are using WhatsApp, skype, and Viber to make phone calls.

Internet calls/VoIP are a great news to consumers but terrible for the telecoms operators world all over. Telecoms industries have lost customers to inexpensive and much more advanced VoIP applications like WhatsApp, Viber, Facebook messenger etc. The 3G and 4G networks that were supposed to offer them additional revenue streams have also enabled the rise of mobile VoIP applications.

Even mobile carriers have not escaped the onslaught of VoIP services. Their voice revenue has declined over the last decade, consequently massive layoffs in the telecoms industries have followed. Telecoms operators which do not sack reduntant employees have found themselves scrambling to keep up with VoIP services to the point of demise or making losses.

Since VoIP will continue to grow and develop in the future  there is need to guard against the headwinds of more declining revenues and lay offs in the telecomms sector. Governments have to share in the money spent on internet calls by taxing their customers  and allocate the tax/money collected to the development of other sectors to employ more people.