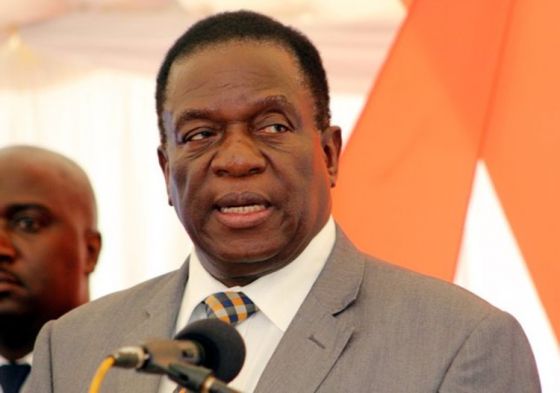 Update: The article mentioned that the KPIs were set by the President, as they were published in the Zimbabwe Independent, but they KPIs were actually set by a citizen and went viral.

The Ministers in the new Cabinet have been given their key performance indicators and the new ICT Minister Kazembe Kazembe’s mandate has some interesting targets to meet.

President Mnangagwa set the following KPI’s for the ICT ministry:

The privatisation of these two MNOs has been on the table for a while with former ICT Minister Supa Mandiwanzira having been given this mandate back when the “new dispensation” took over. Unfortunately, the 8 months he had were not enough for him to complete that one. There have been murmurs of moves for both entities so Kazembe Kazembe may have less of a problem carrying this one out.

The new Minister will have a lot more work to do with Telecel as there seems to be less interest in Zim’s least popular mobile network operator. With ownership issues at Telecel looking like they won’t be ending anytime soon, that might make the company more undesirable for investors.

Partial privatisation of TelOne and ZARNet

TelOne has been on a steady ascent since Chipo Mtasa took over the reigns. Partial privatisation can only boost the company’s growth.

ZARNet’s partial privatisation is a bit more interesting as the company’s original mandate was to provide internet to the government, schools and research institutions. More recently, however, ZARNet were announced to be merging with Africom and Powertel. This merger will probably result in a more public-facing ZARNet. If that is the case then partial privatisation clearly makes sense as Africom and Powertel have been failing to keep up with competitors ZOL and TelOne.

Even in the event that ZARNet is being referenced in its pre-merger state, partial privatisation does make sense as the government will still ensure that ZARNet does not stray from its mandate whilst using the capacity provided by whoever acquires a stake to carry out the said mandate effectively.

Partial privatization is common in transition economies and it enables the government to sustain revenues whilst simultaneously boosting economic efficiency. Privatization in transition countries has often been partial, with the state retaining a non-controlling ownership share in privatized assets and if efficiency is the main objective then that will probably be the case with TelOne and ZARNet.

Reduction of data and bandwidth costs by licensing more players…

Data in Zim is more expensive than in most African countries; in fact, there is only one African with more expensive data – Equitorial Guinea. This is a serious concern and one of the biggest contributors to why WhatsApp has become synonymous to the internet within Zimbabwe. The government is right to want to deal with this but it’s yet to be seen if there any interested players to licence.

Usually, more network providers = cheaper prices. Though the government has already set about revising the ease of doing business locally they should continue to do more in order to entice more people to move into network provision. With a population of around 14 million, the only way new players will move into the telecoms space is if there are real incentives for them to benefit from.

The mandate set for Kazembe Kazembe seems quite reasonable and it seems like he won’t have a hard time getting NetOne out of the government’s hands as interest already seems high. The privatisation of NetOne and Telecel will probably end up going a long way to fulfilling the objective of making data cheaper…