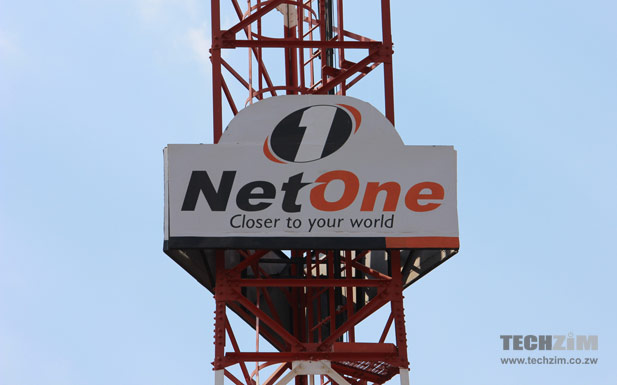 NetOne and ZIMRA are being taken to court by the most popular mobile network operator Econet Wireless. Econet isn’t too chuffed by what they are claiming to be favourable treatment that NetOne received from the tax man.

EWZ claims that NetOne managed to import base stations without paying any duty whilst other mobile network operators had to pay up whenever they were bringing in base stations. To make their case stronger Econet wanted Reward Kangai – a former NetOne CEO- to testify against the company and prove their allegations. Now, if there’s one thing I know about Mr Kangai, it’s that he loves a NetOne bashing. Ever since he got dismissed from NetOne he has been waging a war against the company’s board, and the former Minister of ICT -Hon Mandiwanzira- on his Twitter and through various media outlets.

Econet appealed to the Fiscal Appeal Court and that court had ordered that Mr Kangai bring some documentation related to the case but then NetOne appealed to the Supreme Court and their reasons for appealing were that the order was too wide and it did not seek to actually pursue an ulterior motive other than securing evidence in relation to this case.

Criminal charges ought to be preferred against the NetOne Chairman, Deputy Chairman & then Acting CEO, Brian Mutandiro for fraudulently entering into an illegal contract with Megawatt Energy, from which Supa Mandiwanzira stood to benefit personally. @edmnangagwa

This might be a simple excuse on the part of NetOne, but indeed if the evidence Mr Kangai was asked to bring forward would disadvantage them competitively then it is worth protecting NetOne. Remember Econet and NetOne are competitors after all and none of them would want to give the other their secret ingredients.

Or it could be that NetOne is just exploiting a loophole that denies Mr Kangai an opportunity to testify. And if Mr Kangai’s present relationship with NetOne is anything to go by then NetOne dodged a bullet with this one. The hearing will now proceed without any hearing from Mr Kangai.