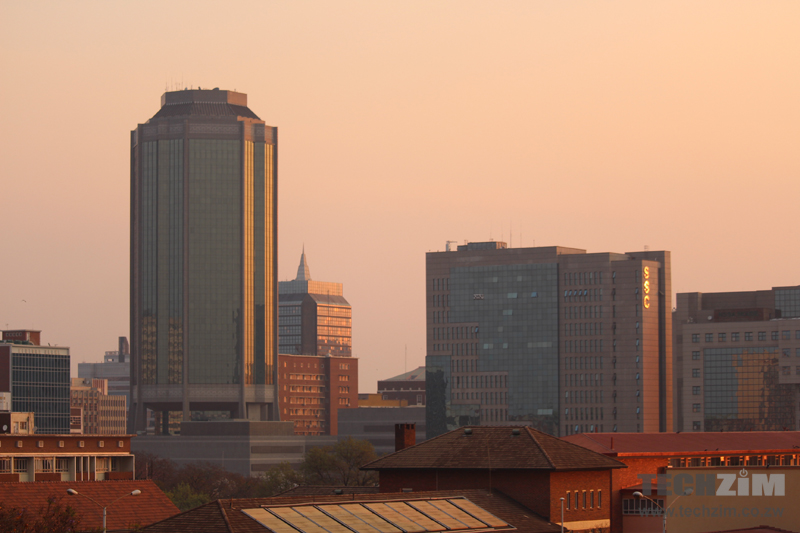 If you’ve been following us for a couple of years now, you will realise that this isn’t the first time we’ve heard that cameras are getting installed in the CBD soon. As far back as 2014, there have been murmurs about the installation of cameras in Harare. If City Council is to be believed then that plan is now underway.

The Council’s official Twitter page tweeted out the information yesterday:

Traffic cameras to be installed at all traffic intersections in Harare. First phase in CBD

This is a project we are undertaking with the city park. We are going to be installing monitoring cameras and enforcement cameras at all intersections along all the roads, so that any traffic violations that we notice, which are to the detriment to the good movement will be dealt with – not by the human element but virtually. The controllers and traffic guardians will just ticket you and just ticket me. On the Installation element, we are around 70% and it will be monitored at the control room at the Harare Parkade. All intersections within the CBD will be monitored, all parking spots within the CBD will be monitored.

Asked about the cost of the project, the Engineer said the project will cost about two million dollars. The City Council expects installation of the cameras to be complete in early 2019. Right now the council is equipping the control room and servers which will enable monitoring and then next they will go on to install the cameras. The council also plans to end up linking the system to ZINARA and CVR (Central Vehicle Registry) in order to make it easier to follow up on whoever is violating traffic regulations. The traffic lights will also be linked to the camera system being deployed.

Driving in town is a chaotic and heart-wrenching experience (speaking as a fairly inexperienced driver at least) and it seems most drivers no longer regard the road laws. Hopefully, the council will be effective in not only monitoring but also enforcing the laws. One word of advice I would give to the council is to mark the roads clear so that there is no excuse for offenders.

This system sounds like it will be comprehensive but one wonders whether the City Council will be able to efficiently maintain whatever infrastructure they put up. I don’t mean to rain on the council’s parade but as we speak there are dysfunctional traffic lights in the CBD and many other areas in town, so one wonders how things will go. Apparently, we are in the new dispensation so let’s wait and see how they handle these different aspects.

Speaking of traffic lights, one would expect that they are going to be fixed before this system is actually installed otherwise they would be effectively dead on arrival

Also read, ZRP And Road Users Association Now Have A Place Where You Can Upload Footage Of Reckless Driving