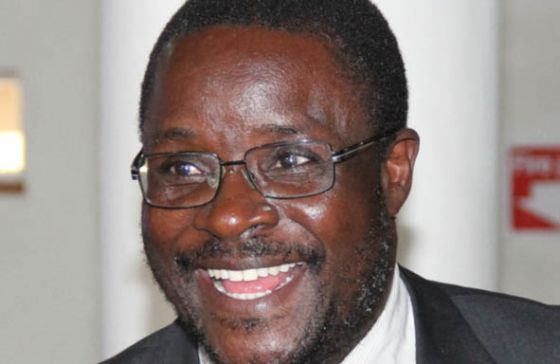 George Charamba has been the Permanent Secretary in the Ministry of Information and Broadcasting Services for a long time. The president has moved him to a new position where he is now the Deputy Chief Secretary for Presidential Communications. Funny that a lot of people who have been replaced have had new positions created for them. To be fir though, Charamba has been doubling as Presidential Spokesperson for a long time and it seems the two positions are now being separated.

Here’s the official speak for the appointment as published by Dr Misheck Sibanda, the Chief Secretary to the President and Cabinet:

His Excellency the President has, in terms of Section 205(1) of the Constitution of Zimbabwe Amendment (No. 20) Act 2013, appointed Mr.Ndavaningi (Nick) Mangwana as Permanent Secretary for the Ministry of Information, Publicity and Broadcasting Services. This appointment is with immediate effect. Mr Ndavaningi (Nick) Mangwana has qualifications in Corporate Governance, Accounting, Law and Health Studies. He has lived and worked in the United Kingdom where he was a regular on the International Media representing Zimbabwe’s narratives to the world. He is also a columnist for the Herald and People’s Voice and writes for the New African. He will bring vast technical competence and experience in contemporary media to the new task.

Nick Mangwana was the ZANU PF representative in the UK. He is quite vocal on Twitter and engages in all kinds of debate there. He has a thicker skin than his predecessor at least as far as handling harshness on Twitter. Remember Charamba once ran away from the platform citing abuse and he later disowned the Twitter account associated with him.

The Ministry of Information is now headed by Monica Mutsvangwa, wife to Chris Mutsvangwa who is Special Advisor to President Mnangagwa. Chris Mutsvangwa himself once was Minister for this portfolio under Robert Mugabe.