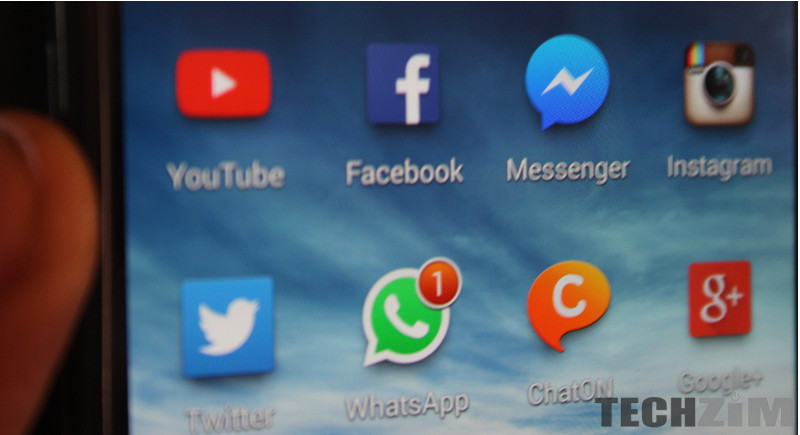 The onslaught against social media by public officials seem to be never-ending in Zimbabwe. Now President Mnangagwa is blaming social media for prompting people to do panic buying which has in turn prompted shortages and increase the general cost of living. The President said;

The social media is driving deliberate panic buying of fuel and other commodities, let me assure you that as of yesterday we had begun to fund the market, we now have three times more fuel than is necessary

His latest statements comes barely a week after he warned that he is going to name and shame individuals spreading fake news. The speed and reach of information that’s coming with social media platforms is something that is making officials harbor bad feelings towards these platforms.